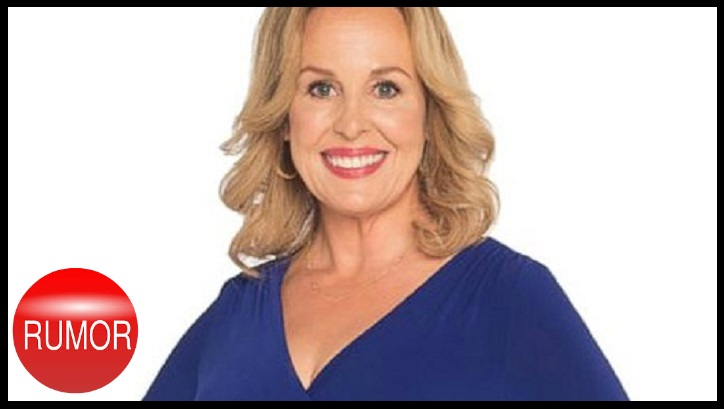 When General Hospital spoilers confirmed that Genie Francis had indeed been demoted on the ABC soap opera and bumped from her contract role down to recurring, fans were flabbergasted.  But, it turns out that the Laura Spencer portrayer was just as blindsided as fans at home, and her manager revealed in a statement that it was not her idea to leave GH.

Since Genie Francis’ character Laura was swept off canvas on the daytime drama, the soap opera rumor mill has been in overdrive.  Is Genie going to leave GH all together and return to CBS soap opera The Young and the Restless?

Genie actually had a contract role on Y&R as Genieve Atkinson during one of her times away from Port Charles.  The character appeared in Genoa City back in 2012, and after some major drama and being framed, she went in to hiding.  Is it time for Genevieve to return?

If you follow The Young and the Restless, then you are aware that Genevieve recently became a grandmother, again.  Doesn’t she want to meet Cane’s new baby boy?  And with all of the drama between Cane [Daniel Goddard] and Lily [Christel Khalil], Cane could sure use some help raising his new son.

As of right now, it appears that the rumors are nothing more than rumors.  But, it wouldn’t surprise us if another soap scooped Genie Francis up just as quickly as GH dropped her.