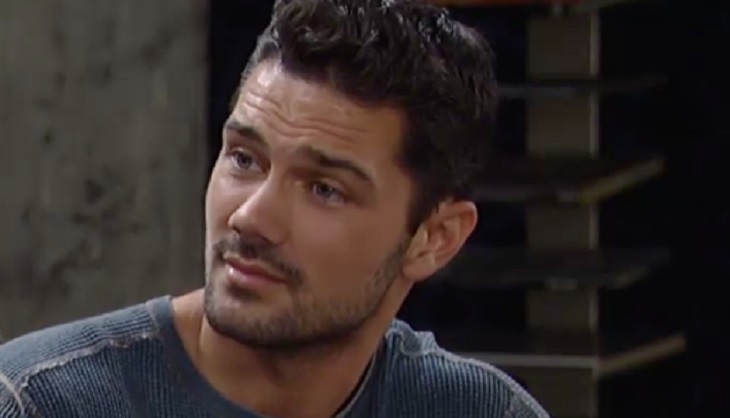 Ryan Paevey’s television career is getting hotter by the minute. There’s a new report that says the General Hospital alumni has just clinched a new recurring role on the pilot show Justice & Ponder. The actor is best known for his role as Nathan West in Port Charles.

According to new reports, Ryan was first offered a guest role on the show, but now it looks like it will be a recurring one, too. His rep shared on Twitter, “Offer on the table for @RyanPaevey to guest and recur on a new show. Currently it’s just a pilot but what a nice way to start Thanksgiving! Congrats Ryan!!”

Ryan himself has so far not made any comments about the role, although it’s without a doubt that his fans can’t wait to see him in action. After all, he’s already proven himself to be the prince of romantic Hallmark movies and now it looks like he’s making his way to the world of primetime television, too!

And while it doesn’t look like Ryan will be returning to daytime television anytime soon, it’s still great to see the actor doing what he loves the best and that’s acting.

Thank you for tuning in and tweeting along with us during the premiere of #HopeAtChristmas! #MiraclesofChristmas continues this Saturday Nov 24 with the premiere of #ChristmasonHoneysuckleLane. pic.twitter.com/IbEDPhCkyB

But as many soap fans know, anything can happen at anytime. Even though his character Nathan is presumed to be dead, we wouldn’t be surprised if he did come back to Port Charles to shake things up a bit. Fingers crossed!