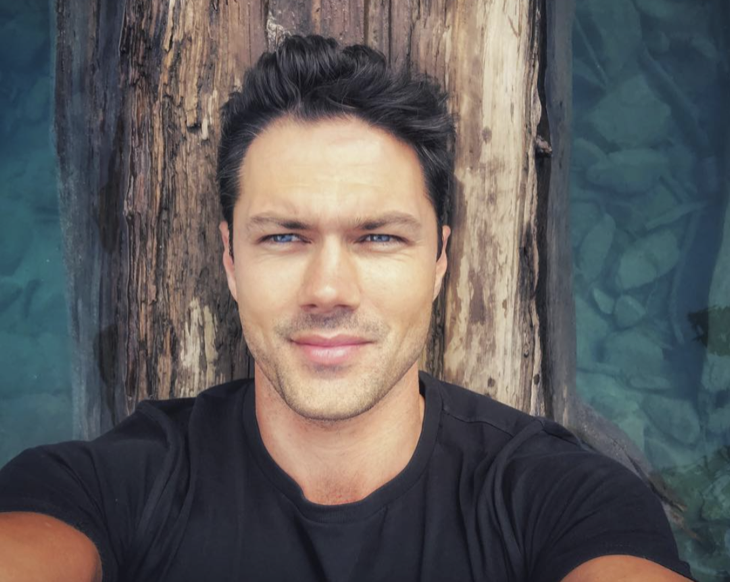 He’s always been a fan favorite and one that General Hospital viewers will never forget! Actor Ryan Paevey is celebrating a very special birthday today! The actor, who is best known for his role as Nathan West, is 34!

Born in Torrance, California, the future Port Charles star was raised in Los Angeles by his parents, Les Vlieger and his mother, Linda Paevey. He’s also very close with his sister, Kaitlyn.

Pretty much the only way to get me in front of a camera is if we are friends. Lucky for me, I have talented friends….got a few pics and a few beers with @arthurianportraits @unframed.world the other day.#selfloathing #thatbiketho #surroundyourselfwithgoodpeople #fortunatewanderer

During his high school years, Ryan was a star on his cross-country team. During his downtime, he loves video games, surfing and cooking. And from what we hear, his all-time favorite food is sushi. It sounds like Ryan is the kind of guy that a lot of daytime television fans wouldn’t mind spending a weekend with!

These days Ryan is working on his career and making a name for himself in the entertainment industry. He’s gotten plenty of recognition for two Hallmark Channel movies: Harvest Love and Marrying Mr. Darcey. 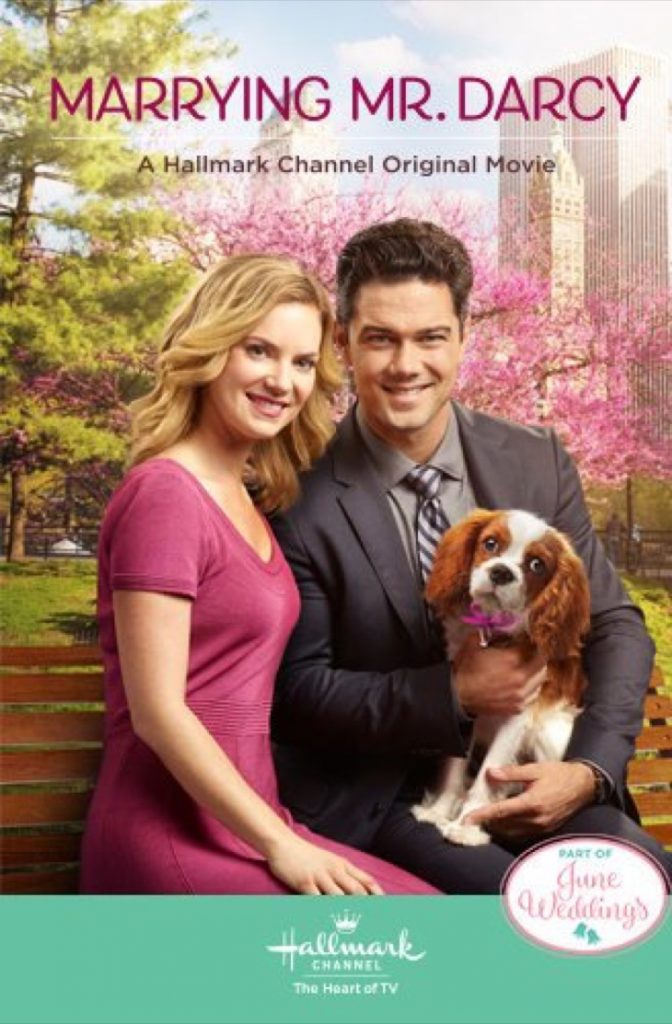 Now, as far as whether or not Ryan would ever return to his daytime television roots remains to be seen. After all, Nathan is presumed to be dead on General Hospital. But that doesn’t mean any of the other soaps can’t make any room for this talented and handsome actor. As many soap fans know, anything can happen at anytime.

Happy Birthday to Ryan Paevey! We can’t wait to see much more of him and his work in the near future.

General Hospital Spoilers: Will Finn Save His Father?