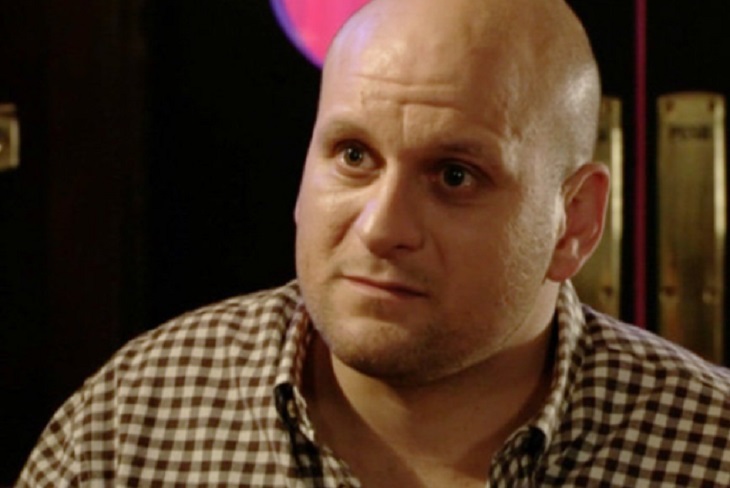 On EastEnders, Stuart Highway has brought nothing but pain, fear, and terror into the lives of the Carter family. Ricky Champ, who plays Stuart Highway, said, “Stuart told Mick he’s going to take everything from him, including his wife!” per Daily Star.

A lot of things will happen in the run up to Christmas. He added that Stuart won’t stop until he gets what he wants. Champ further teased that it will be a rollercoaster, plus, something might also happen to Stuart.

And Mick won’t take this lying down. He will have his revenge, but viewers need to wait and see what happens next. When asked if someone could die, Ricky responded, “Maybe. You’ll have to tune in to find out.”

Ricky also shared that he’s been getting a lot of criticisms after his character framed Mick Carter for shooting him even though he was actually the one who did it to himself. She came across this woman in the supermarket and she told him to his face that he is disgusting.

Instead of taking it personally, Ricky considered it as a compliment. It would seem that the actor has gotten used to viewers hating him at first and then liking him after, then loving to hate him afterwards.

Ricky Champ admits that he loves playing the bad guy on EastEnders. And even though he’s getting fond of being the villain in stories, he has also played wholesome characters.

On next week’s episode, EastEnders spoilers indicate Shirley and Linda Carter will start a fight. Linda has started to form a special bond with Stuart and she boots Tine out without any hesitation when she started to ask questions. Linda gets a taste of her own medicine when Shirley returned and kicked her out. She spent the night at the Stuarts and calls the police on Shirley the next day.

A lot of people are baffled with Linda’s closeness with Stuart. Some are speculating that she might have something up her sleeve. Maybe she’s trying to get closer to him so she can find out what really happened.

Stay tuned for the next episode of EastEnders.