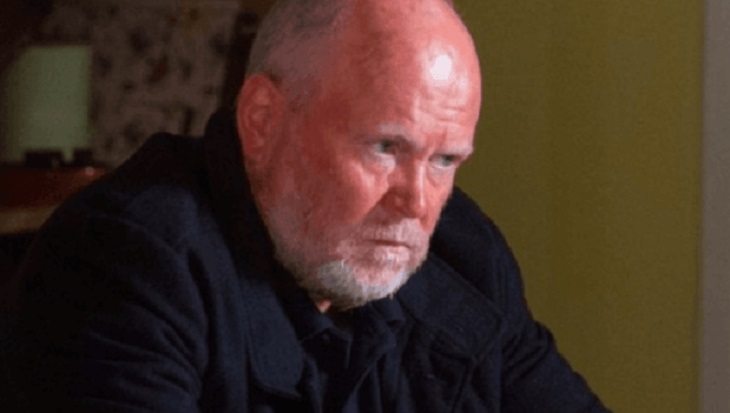 Next week on “EastEnders,” spoilers tease Phil Mitchell will return after spending a few months in Spain. Will he come home only to find out that his wife has been cheating on him?

With her husband out of town, Sharon spots Keanu fixing Denis’ bike. Unable to resist her attraction to the man, she invites Keanu for lunch, which confuses him. He tries to ignore Sharon’s advances and asks why she’s playing games with him. According to EastEnders spoilers, Sharon ends up admitting that she’s in love with him.

They both head back home and sleep together. It would seem that their romantic and sexual encounter would be interrupted by the sound of the key in the lock as Phil makes his surprise return from his trip overseas. 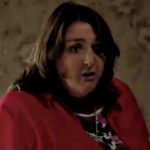 This is not the first time they slept together and almost got caught. The first time was when Sharon unintentionally sends a sound file of her having sex with Keanu to Louise. Although they managed to cover that one up, they may not be so lucky when it comes to Phil.

Thinking that Sharon is not home, EastEnders spoilers tease that Louise invites Keegan to drop by. The two start talking seriously about their feelings and they both confess that they like one another. The next thing they know, they were no longer talking but doing something else—more passionately. However, Phil’s unexpected return could spell trouble for both pairs.

More Trouble At The Vic On EastEnders

Elsewhere, Linda crashed at Stuart’s temporarily, but she fights her way back to The Vic. She calls the police to help fix the problem. The authorities side with her and tell Shirley that she can’t just boot Linda out, and things start to get out of hand.

Meanwhile, Ian decides to join the choir rehearsals thinking that Mel will be there. What he didn’t know is that Kim deceived and lied to him.

There is no #EastEnders tonight. INSTEAD, watch @BBCCiN from 7.30pm and you will see Albert Square’s residents sparkle with Disney magic. ✨
“Let it goooooooo!” @BBCOne #EastEnders #CiN pic.twitter.com/5vXfHPiieb

Also, Ruby reveals that she remembers something else about the night when she was attacked.
Find out what happens next on next week’s episodes of “EastEnders.”

The Bold And The Beautiful Spoilers: Bill Spencer Drops A Bomb On Wyatt And Liam