Days of Our Lives Spoilers: Eric Pops The Question – Jennifer’s Shocking Discovery Could Change Everything 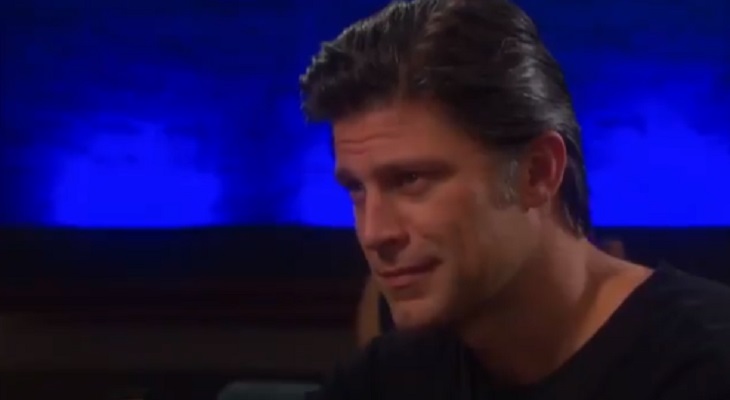 Days Of Our Lives’ Jennifer Horton’s [Melissa Reeves] life is about to change, thanks to four little words from Eric [Greg Vaughan].

According to new Days of Our Lives spoilers, Eric is about to make their relationship official by asking her to marry him.  And while Jennifer is most definitely excited about the prospect of being his wife, there’s a secret that she’s hiding that might stop their marriage before it even starts.

According to Soaps in Depth, Jennifer is feeling outraged that JJ Deveraux [Casey Moss] lost his job after supposedly claiming ownership of the drugs found in the apartment that he shared with Theresa Donovan [Jen Lilley].

Jennifer, taking matters into her own fans, is set to uncover the truth. But, instead of convincing Victor and Eve to confess their involvement, Jennifer finds that things are about to get very complicated in her own life.

Soon enough Eve Donovan [Kassie DePaiva] will reveal the real reason Nicole [Arianne Zucker] left town, and it will be a piece of information that she will share with Jennifer, should she decide to pursue her efforts to clear JJ’s name.

If that weren’t enough, she also realizes that the truth could be sending her beau running after Nicole, as Eric is preparing to take things to the next level with his girlfriend. But before she has everything figured out, Eric decides to propose! This has definitely left Jennifer – and all of her plans – in a tailspin.