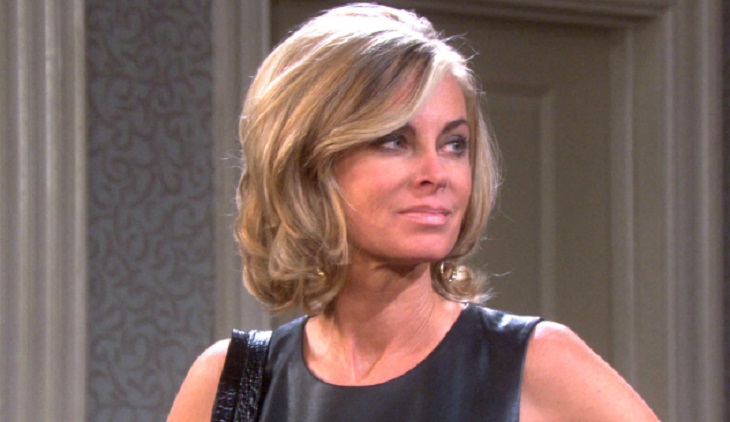 Days of Our Lives spoilers and rumors are hinting that there were some issues with an upcoming Kristen DiMera storyline, and TPTB were forced to recast the iconic character, played by Eileen Davidson.

Eileen Davidson plays the part of Ashley Abbott full time on The Young and the Restless.  However, over the years her contract with the CBS soap opera has given her room to moonlight on Days of Our Lives as Kristen Dimera.

Soap Opera Digest blind items and word on the internet are hinting that recently DOOL and Y&R couldn’t work out a deal to share the actress, and Days had no choice to recast the role.  It’s not exactly surprising seeing as how Ashley Abbott is currently getting a lot of screen time, and the Abbott family is front and center on Y&R. 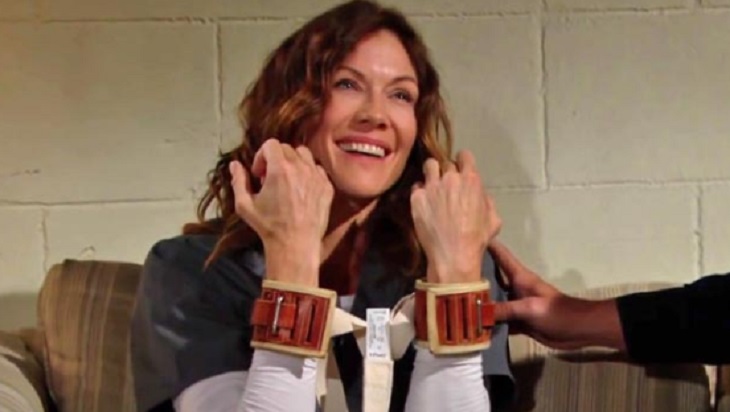 Rumors hint that Days of Our Lives cast a different The Young and the Restless actress to play the part of Kristen DiMera this time, none other than crazy Patty Williams portrayer Stacy Haiduk.

It’s been quite a while since Stacy Haiduk appeared on Y&R, so her schedule is wide open.  No one plays crazy better than her, and we all know that Kristen DiMera is a little unhinged.

What do you think Days fans?  Is there any truth to the rumors that Kristen DiMera has been recast?  Let us know in the comments below!

The Young and the Restless Spoilers: Hilary’s Baby Nightmare – Will She Tell Devon the Truth?