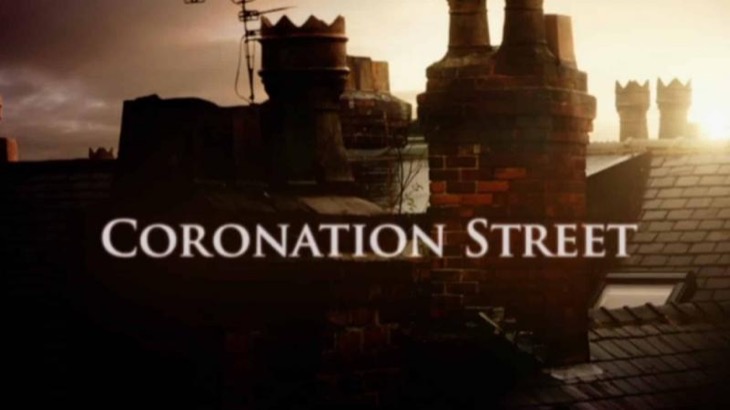 After several weeks of circulating rumors and speculations, “Coronation Street” has finally confirmed six storylines for the upcoming holidays. With the festive season just around the corner, the soap’s existing storylines will reach their climax and the focus will be on the matters of the heart. Trouble will also be brewing in the cobbles as some residents end up being naughty than nice. Here’s a taste of what’s to come this Christmas up to the New Year.

The first one is Jenny’s (Sally Ann Matthews) revenge. She turns to the bottle for comfort after finding out that Johnny (Richard Hawley) cheated on her with Liz. (Beverley Callard) Her drinking sessions get worse and she starts to stalk Liz. She installs a phone app that allows her to monitor Liz’s movements and then tries to hook her up online. Where will Liz’s vengeance take her?

The next big storyline involves Gina. (Connie Hyde) She will finally make a move on her brother in law, Tim, (Joe Duttine) who is still worried about his wife who is stuck behind bars after being accused of fraud. Blinded by her love for Tim, Gina tries to turn him against Sally. (Sally Dynevor) As Tim tries to find solace, Gina makes sure that she’s never too far away to offer Tim a shoulder to cry on. Will she succeed in tempting Tim?

Meanwhile, Lewis (Nigel Havers) is suspected to have returned to his old tricks especially after Audrey (Sue Nicholls) received an unexpected windfall, a few weeks before the holidays. Audrey invites her family to celebrate but Gail (Helen Worth) refuses to believe that Lewis has changed for the better and promises to expose his true colors. He definitely has something up his sleeve and viewers have to stay tuned to find out what it is.

Even after discovering that his pregnant wife has cervical cancer, Daniel (Rob Mallard) still wants to have the perfect Christmas. Sinead (Katie McGlynn) invites the Barlows and Tinkers to share a vegan dinner. The question remains as to whether it will be an occasion that he hoped and prepared for.

Brain, (Peter Gunn) who’s being bullied by his boss Phil, is expected to put on a showstopper during the school nativity production. The play is sure to be the talk of the town albeit for the wrong reasons.

Lastly, Carla (Alison King) and Peter’s (Chris Gascoyne) unresolved feelings will finally come to a head as they find themselves sitting across each other in an empty snooker hall. Will they start the new year with a hot and steamy kiss as a new couple?