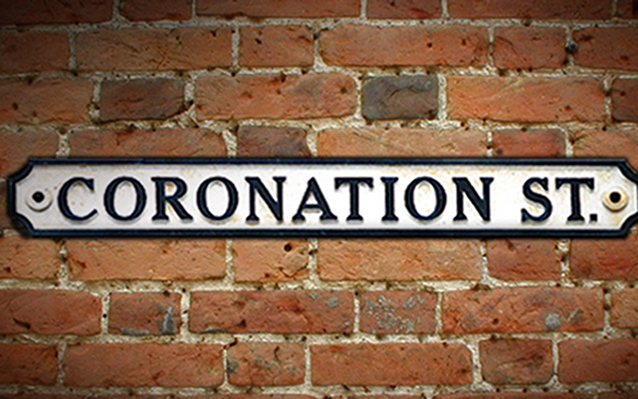 Coronation Street spoilers indicate that a fan favorite is coming back to Weatherfield. As a matter of fact, Martin Platt (Sean Wilson) is back on the Cobbles after he left the show nearly 13 years ago. The last time viewers saw actor Sean Wilson was when his character was leaving town with his girlfriend Robyn for a fresh new start in Liverpool.

Spoilers tease that Martin will be back for a horrifying new storyline that will take place sometime in March. Apparently, his son David Platt will be sexually assaulted by a newcomer named Josh. He’ll be back for several episodes while the harrowing storyline unfolds for David.

Of course, a lot of people remember Martin as Gail’s most reliable husband even though he did cheat on her with Nurse Rebecca. After he and Gail split, Martin fell in love with teenager Katy Harris. As many viewers can recall, she murdered her father Tommy after he opposed their relationship. 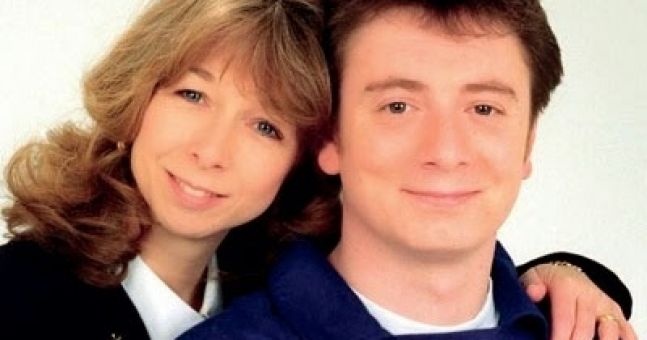 Even though Martin hasn’t been on the show for over a decade, his name is often mentioned and even more so now. David recently declared that he was going to leave Weatherfield for Liverpool to be with his father.

After Sean Wilson left Coronation Street, he switched gears to become an acclaimed chef and cheesemaker. He even launched an award-winning business called the Saddleworth Cheese Company. But it looks like Sean misses being in front of the camera as he didn’t even hesitate to jump at the chance to return to television work. His fans can’t wait to see his first episodes soon!

Coronation Street airs weeknights on the ITV network in Britain and is available on Britbox in the United States. Tell us, are you excited to see Martin back on the series? Let us know what you think in our comments section below. Also, don’t forget to check back with Soap Opera Spy for all the latest news, updates and spoilers on Coronation Street and all of your favorite British soaps right here!

The Young and the Restless Noah’s Heart Broken, Finds Out About Tessa And Mariah