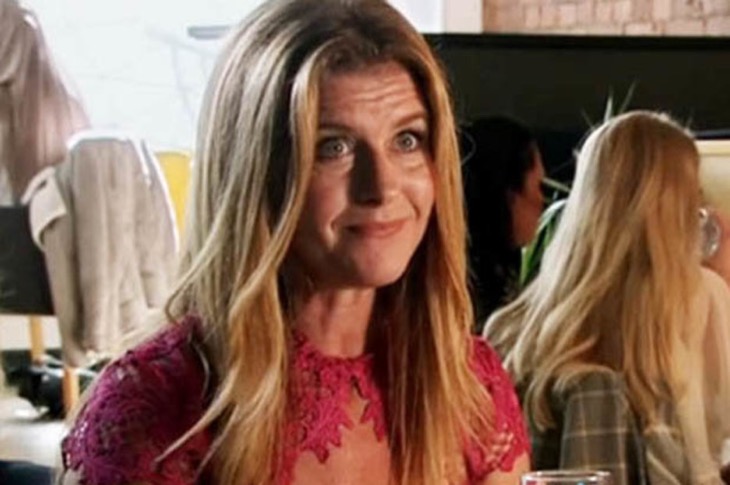 Coronation Street actress Connie Hyde says she feels it is her responsibility to make sure that she gets her character’s bipolar illness right on the hit British primetime soap. Connie, who plays Gina Seddon, wants to make sure that her character won’t be made “evil” by her mental illness, but instead, that she is well understood.

Speaking to Britain’s Press Association, Connie says that she is hoping to protect her character from being seen as a “baddie.” Coronation Street spoilers tease that Gina and Tim Metcalfe will grow close in the comings weeks as Sally continues to struggle with the legal system.

The stunning actress says that there will be a big storyline for Gina in the coming weeks and that she expects a backlash from Coronation Street fans. That’s why she’s doing whatever she can to make sure that Gina comes across as someone who is only acting the way she is because of her bipolar disorder, and not because she wants to deliberately hurt anyone.

Connie explained, “I think I’ve got a responsibility of care. That’s why I thought it was very important to me she wasn’t seen as a baddie. It came from a vulnerability, and that’s where it all comes from really, someone giving her love and she would respond to that like a sponge.”

Connie further said that the storyline has its challenges, but she’s up for the task. She added: “I found that hard at first because a lot of scenes were hyper and that was exhausting. But you’ll see a very different side to her. It hasn’t been as exhausting. You can see in real life how people deal with that. She seemed to have amazing energy but it came from an illness. There has to be another side.”