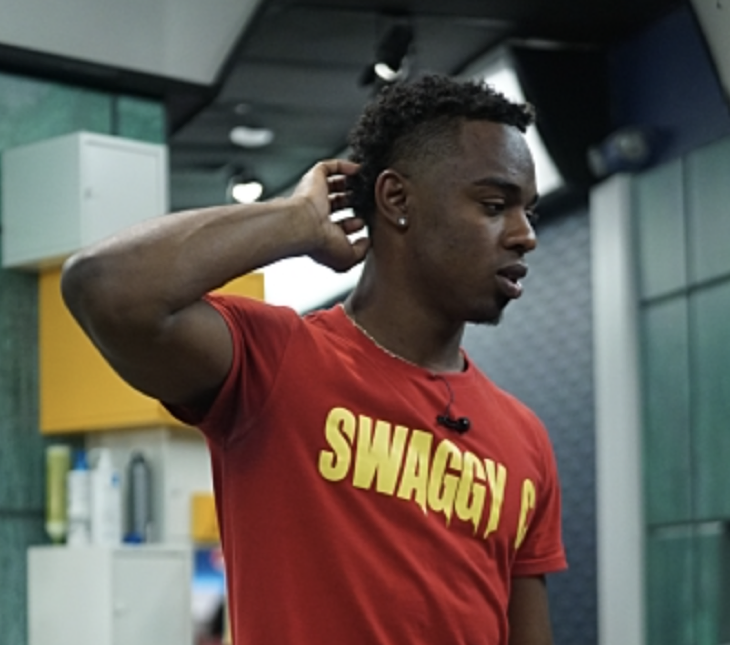 This week’s Big Brother eviction night is fast approaching, but Swaggy C is not sure he can stay in Big Brother’s house after that. Since Kaitlyn Herman nominated him for eviction, he has been working hard to secure votes from the other houseguests.

Kaitlyn’s move to nominate Swaggy C for the eviction comes as a sneaky surprise, given that he is one of his original alliance of five in the house. Tyler Crispen has been pulling strings and made it possible for Kaitlyn to change her plans.

One of the reasons Swaggy C has become a least-favored houseguest is because people see him as annoying and arrogant. Swaggy says he is doing his best to entertain America, and he wonders why he was not granted a BB App Store Power.

Meanwhile, in the recent developments, Swaggy may see some ray of hopes. According to Big Brother Network, Kaitlyn has changed her mind and she now wants Swaggy C to stay. Still, Tyler is not letting it happen. 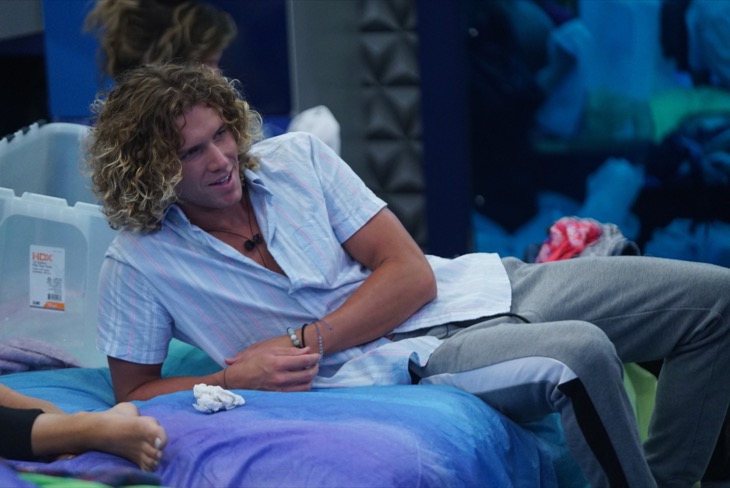 On Wednesday, Swaggy talks to Tyler and Scottie about his votes. He got Bay, Scottie, Faysal, Rockstar and Haleigh. He only needs to get one vote from Tyler, JC or Sam, and then Kaitlyn can break the tie in favor Swaggy C. Scottie tells Tyler that when Swaggy leaves, Tyler will be the new target. However, if Winston is evicted, Brett loses his shield.

Meanwhile, Swaggy tells Kaitlyn that he believes he can get JC’s vote is she tells him to do so. He also tells Tyler and Kaitlyn that he really wants to stay because he loves the Big Brother game.

Tyler and Kaitlyn have a one-on-one after they had a talk with everyone else. Kaitlyn tells him she wants Swaggy C to stay, and since she knows Tyler won’t vote for him, she will try to get JC or Sam. Kaitlyn also believes that when Swaggy is sent out, she will look like a villain. Of course, Tyler is not buying her arguments, which disappoints Kaitlyn. She tells him he won’t let her take control of her HOH.

Swaggy C is able to sway some houseguests in his favor, but Tyler always gets in the way. Will things work in favor of Swaggy come eviction night?