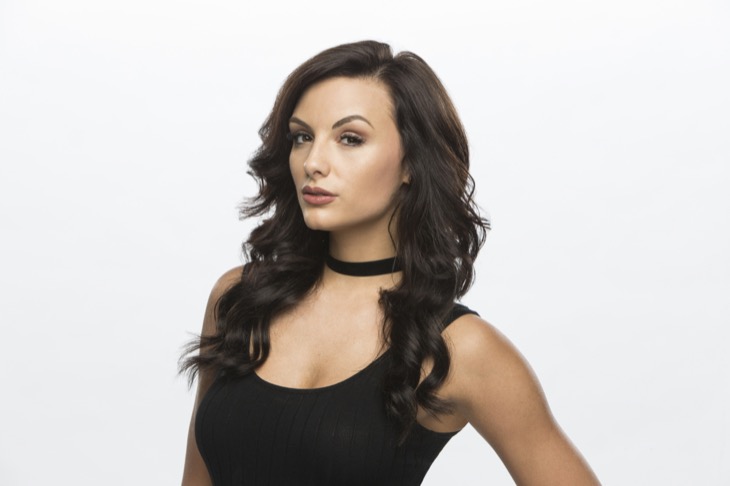 Big Brother has managed to irk many fans with some pretty controversial statements that were made during a recent episode. In fact, the network has issued a warning against one contestant for offensive comments that were made in front of the cameras.

According to reports, 29-year-old Rachel Swindler has been warned about her behavior, after making some rather distasteful comments while talking about her tan and the color of her skin. She was comparing her tan with her fellow houseguest Angela Rummans during the show’s 24-hour live feed on Monday night.

Rachel was heard saying, “My stomach is as dark as Bay,” referring to African-American contestant Bayleigh Dayton.

If that weren’t enough, she also said, “I can’t be in the sun for two days straight. I will change ethnicities. I mean, I already have, basically.”

Angela then added to the conversation, “I’m looking ghetto here with the skin coloration.”

It didn’t take very long for Twitter to respond, with many Big Brother fans calling for the network to oust both of the women for their racist remarks. CBS, meanwhile, issued a statement about the two contestants and their comments, saying that both women have been issued a warning.

The statement reads, “‘Big Brother’ is a reality show about watching a group of people who have no privacy 24/7 — and capturing every unfiltered moment and conversation in their lives. At times, the houseguests reveal prejudices and exhibit behavior that we do not condone. The producers have addressed two such incidents that were seen recently on the 24/7 online feed. In both cases, those involved have been warned about their inappropriate behavior and offensive comments, as well as future consequences. These events will not be part of any future ‘Big Brother’ broadcast on CBS.”

Big Brother Las Vegas airs on the CBS network. Check your local listings for times. In the meantime, let us know what you think by leaving us a line with your thoughts in our comments section below.

And as always, don’t forget to check back with Soap Opera Spy for all the latest news, updates and spoilers on Big Brother Las Vegas and all of your favorite primetime television shows right here!

The Bold and the Beautiful Spoiler: Are Steffy And Bill Back On?