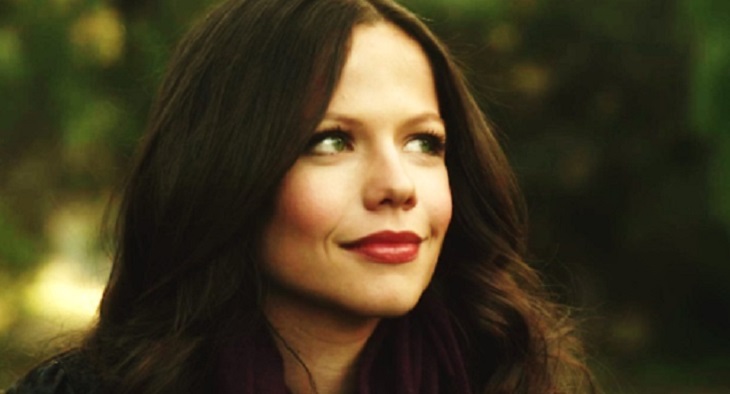 It looks like a fan favorite might be returning to Home and Away! In fact, Aussie actress Tammin Sursok recently revealed that there’s a possibility that she might reprise her role as Dani Sutherland now that she’s back in Australia.

According to reports, many Home and Away fans are encouraging Tammin to go back to her soap roots. And while she’s not sure if she would come back in a full-time capacity, Tammin said that she would love to play Dani again in one form or another.

Dani was introduced to Home and Away in 1999 along with her family, who came to Summer Bay to take over the running of the local caravan park. Dani’s first major storyline occurred in 2001, when she was raped by Kane Phillips (played by actor Sam Atwell).

Related: Home And Away Spoilers: Is Ash Involved In Kat’s Death?

Just this past week Tammin said, “I would do it as a gratitude thing for everything that it’s given me in my career. But I think it was such a great chapter and fun memories that’s closed. But I would definitely do it as a thank you, like a little love letter for sure.”

Are you excited to see Tammin Sursok back on the small screen again? What do you think is next for her character on Home and Away? Of course, fans will just have to tune in to see what will happen next!

In the meantime, don’t forget to check back with Soap Opera Spy for all the latest news, updates and spoilers on Home and Away and all of your favorite Australian soaps right here!

Get Exclusive home and away News & Updates!