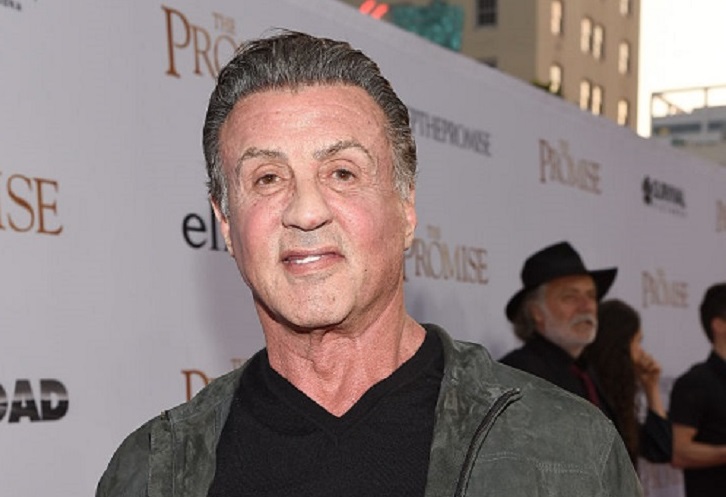 Related: This is Us Star Mandy Moore Ready for Marriage and Motherhood

Season 1 ended with Kevin leaving Sophia (Alexandra Breckenridge) behind in New York, as he heads to L.A. Ron Howard called offering Kevin a part in his new film, and when Ron Howard calls you answer. Now as if being in a ‘Ron Howard’ film wasn’t exciting enough, Sylvester Stallone is Kevin’s co-star in the war film. Although Stallone’s character in the movie serves is a father figure for Kevin’s character, Stallone hears Kevin’s experiences in his own life with his father, and Stallone offers up advice. As of now, it is to be just one episode with Stallone, however, it is a big part and the cast is very excited about it.

Season 1 definitely had some great cameos Katie Couric, Seth Meyers, Alan Thicke, and Ron Howard. Sylvester Stallone is the first big-name star to appear in season 2. Who would you like to see make an appearance in season 2? Leave us a comment below and share your thoughts. Then be sure to check back here at Soap Opera Spy for all the latest on “This Is Us”. You can catch season 1 of “This Is Us” on Hulu, or on NBC.com. Season 2 premieres this fall on Tuesday, September 26, 9/8c on NBC.

Check back with Soap Opera Spy for more This Is Us spoilers right here.

Get Exclusive this is us News & Updates!