This is Us Star Mandy Moore Ready for Marriage and Motherhood 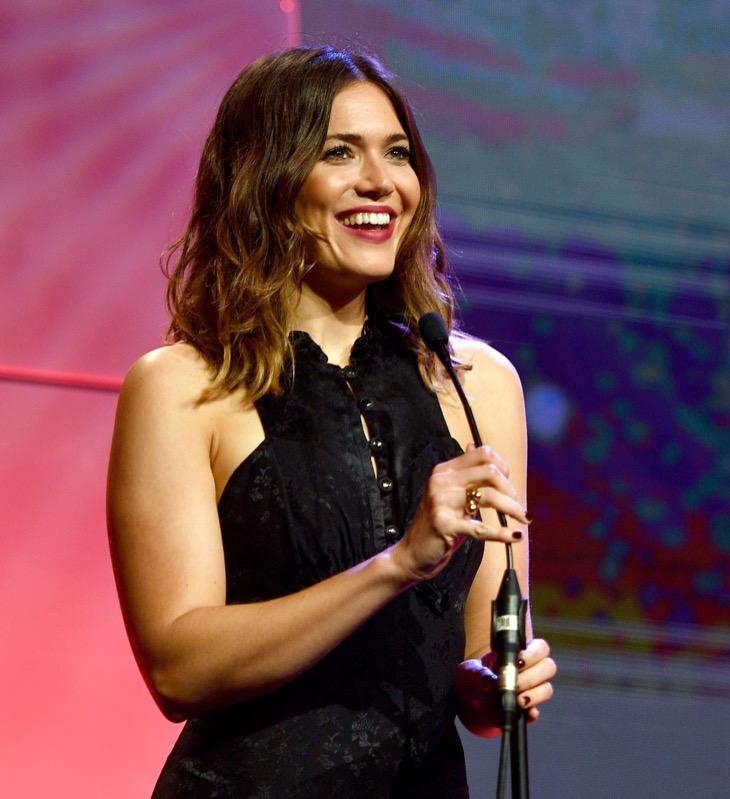 Mandy Moore is making it no secret that she’s ready to take the next step in her life. The Hollywood actress is apparently putting pressure on her boyfriend Taylor Goldsmith as she recently revealed that she would love to get married and have babies sooner rather than later.

Mandy, who plays family matriarch Rebecca Pearson on this hit NBC dramedy This is Us told People Magazine that she and Taylor are in a good place in their relationship right now.

She told the publication, “I would definitely get married again. My life has sort of taken unexpected twists and turns professionally and personally, but overall my journey is the reason I am here today and I feel fulfilled by everything that happened.”

Mandy also added, “I’m definitely ready for motherhood sooner rather than later! I think that’s going to be the next chapter.”

So does this mean that Travis will be putting a ring on it soon? Or that Mandy might show up on the set of This is Us with a baby bump? No one knows for sure, although fans wouldn’t be surprised if Mandy’s dreams do come true. After all, she does play a fabulous wife and mother on the small screen. And she would definitely make a terrific wife and mother off screen, too.

This is Us Season 2 is expected to return to the NBC network this fall. The show also stars Milo Ventimiglia, Chrissy Metz, Justin Hartley and more.

In the meantime, drop us a line with your thoughts in our comments section below. Also, don’t forget to check back with Soap Opera Spy for all the latest news and updates on Mandy Moore along with This is Us Season 2 spoilers right here!