This Is Us Season 2 Spoilers: Did Jack’s Past Catch Up With Him, Poker Game Led To His Death? 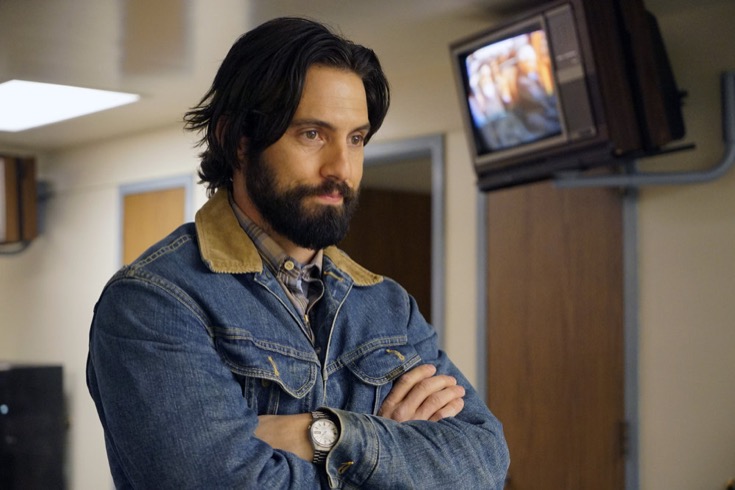 This Is Us Season 1 completed a little over a month ago and now fans are anxiously awaiting Season 2 to find out what happened to Jack Pearson (Milo Ventimiglia).

Spoilers tease that we will all find out just what happened to Jack in Season 2 and fans have even come up with their own theories as well. There has been a theory that Jack’s past will return and play a major key role in his death. As we all know Jack won a large sum of money at a poker game, but shortly after was beaten up in an alley. The attacker told Jack if he ever saw him again he would kill him. Before Jack met Rebecca (Mandy Moore) he was willing to take risks and would easily risk everything just for a poker game. So could all this come back to haunt him? Could it play a part in his death?

Related: This is Us Fans Campaigning For Justin Hartley Nude Scene In Season 2

Jack and Rebecca were seen having a huge fight in the finale which what appeared to be the end for their relationship. So after all the fighting could Jack have gone back over to the dark side? Jack has always had Rebecca by his side guiding him and helping him through life, but without Rebecca, it is very possible that he could have made some bad decisions that lead up to his death.

This Is Us fans were all upset of how Rebecca could just walk away from Jack the way she did, but is it really over for them? This past season sure left us all with a lot of unanswered questions that we hope will come out in Season 2. We all know that Jack dies, but just exactly how we are not sure of. The writers did tease that his cause of death would be something totally unexpected and fans would never guess how, but we all have our theories, right? I guess we shall soon find out when “This Is Us” Season 2 returns in September. So make sure to tune into the fall premiere. Soon as a date is set we will be sure to let you know.

Days of Our Lives Spoilers Week of April 24 to 28: Xander Brings Dangerous Drama to Canada – Nicole and Holly Kidnapped, Brady Shot in a Struggle