The Young and the Restless (YR) Spoilers: Zack Asks Too Many Questions – Scott Irked 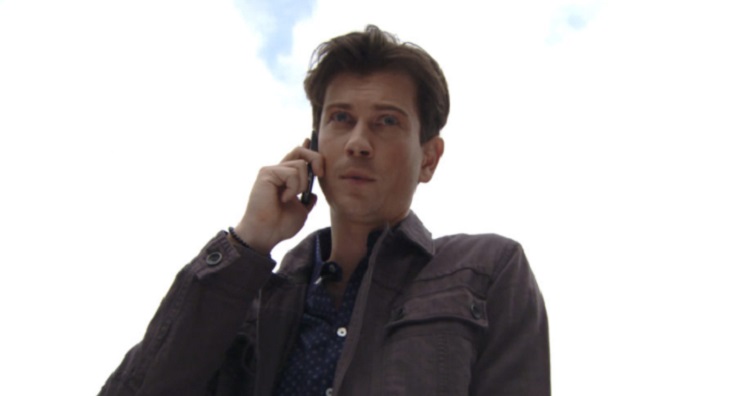 Zack (Ryan Ashton) is hiding in plain sight on ‘The Young and the Restless’. His arrogance fuels a belief that he’ll never be caught, or face needed justice. That attitude made an impression on Scott (Daniel Hall), who’s insight is keen.

Y&R fans know that the Zack character has a limited shelf-life in Genoa City. He’s heading an illegal trafficking ring that had held Tessa’s (Cait Fairbanks) sister, Crystal (Morgan Obenreder), until recently. Eventually, he’ll be unmasked as a criminal.

In order to further this evolving arc, Scott and Zack happened upon each other at the GC Athletic Club. Their chat initially centered on Abby (Melissa Ordway). Zack was conflicted by her seeming mixed romantic signals, which appeared to reveal that he might actually care about her.

Related: The Young and the Restless (YR) Spoilers: Phyllis Holds the Key – Billy’s Future in Jeopardy

That plot point and his thought process don’t make sense. Zack has to know that Design Date’s true purpose would eventually be uncovered, thus ending his run with Abby along with his freedom. But again, his view of reality is purposely clouded to allow this storyline to play out.


Hashtag’s success was raised by Zack for the second time in recent weeks. He used that compliment as an entry point to ask if a feature article could be written about his startup company. Scott deflected the request, as it would represent a conflict of interest.

Zack’s company is receiving funding from Abby’s incubator division at Newman. Hashtag also exists under Victor’s (Eric Braeden) umbrella. Therefore, a feature about Design Date wouldn’t be ethical. But Scott did offer to refer Zack to other media outlets where promotional advancement might be gained.

Then, the conversation quickly shifted back to Abby, as Zack implied that Scott might actually be interested in her if not for his link to Sharon (Sharon Case). That jealous point caused Scott to rescind his referral offer. It will also surely reappear as a flashback at some point as he deepens his investigation into the operation that Zack is running.

How Much Do Your Favorite Soap Stars Earn? Corrie And EastEnders Salaries Revealed!