The Young and the Restless Spoilers Wednesday June 7: Gloria’s Emotions Erupt – Cane Twists the Truth – Juliet Wants Billy on Her Side 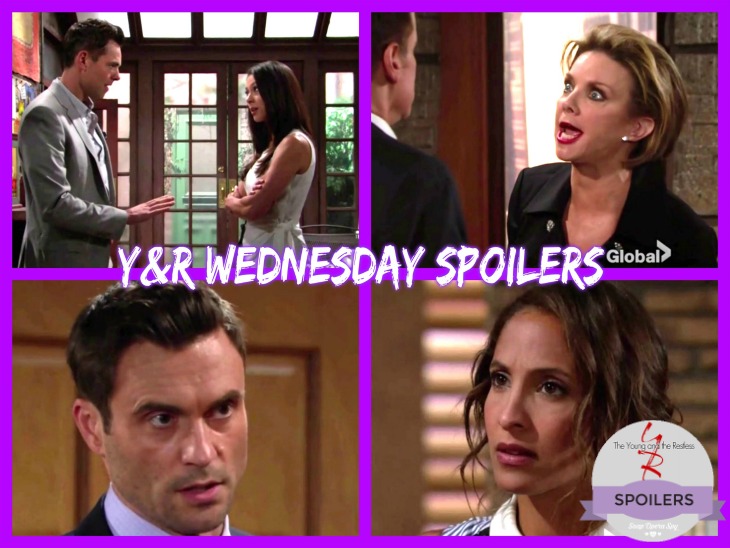 “The Young and the Restless” spoilers for Wednesday, June 7, tease that Gloria (Judith Chapman) will get impatient. When she wonders what’s taking Kevin (Greg Rikaart) so long, Michael (Christian LeBlanc) will try to settle her down. He’ll suggest that Kevin simply wanted to say a private goodbye to Chloe (Elizabeth Hendrickson).

Gloria just won’t understand why Kevin isn’t out of there by now. Wednesday’s Y&R preview video shows Gloria shouting, “The woman is dead! How long could that possibly take?” Michael will probably indicate that it’s been an emotional time for everyone. He might tell Gloria to stay calm while he checks on Kevin.

Meanwhile, Kevin will regain consciousness next to Chloe’s casket. He fainted in Tuesday’s episode after someone opened the coffin lid from the inside. If it was really Chloe, she may not be around when Kevin comes to. “The Young and the Restless” spoilers hint that Kevin will have to solve a crazy mystery soon.

Elsewhere, Juliet (Laur Allen) will urge Billy (Jason Thompson) to side with her. He’ll undoubtedly try to talk her out of all the lawsuit nonsense, but Juliet won’t back down. She’ll point out that Cane (Daniel Goddard) has been trying to get Billy fired since her first day on the job. Juliet will think Billy needs to have her back so they can give Cane a taste of his own medicine. 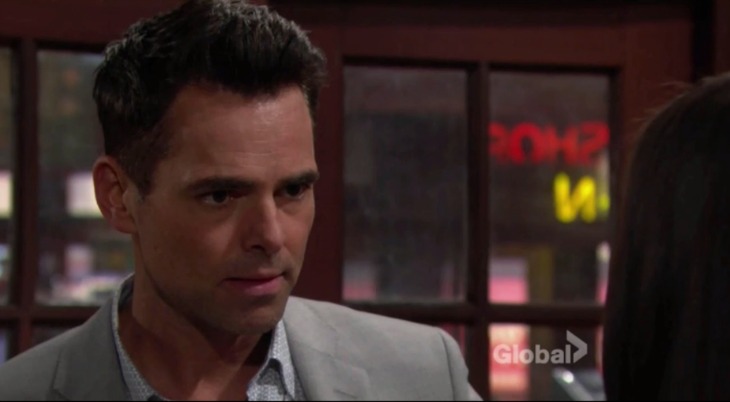 Other “Young and the Restless” spoilers reveal that Cane will have a confession to make. However, it looks like Cane may twist the truth a little. The sneak peek clip shows Cane preparing for a tough discussion with Lily. He’ll state that there’s something she needs to know.

Lily will determine that this must be serious. She’ll realize whatever Cane has to say can’t be good. Cane will likely admit that Juliet is suing him for sexual harassment. Lily is going to hear about it anyway, so Cane might as well come clean.

Of course, that doesn’t mean Cane has to spill all the Tokyo details. He might insist that Juliet is simply a disgruntled employee with a vendetta. Cane could argue that Juliet’s claims are about nothing more than revenge.

Will Lily buy the story Cane sells her? It may not even matter once Hilary (Mishael Morgan) makes a bad situation worse! We’ll give you updates as other news and rumors emerge. Stay tuned to Y&R and don’t forget to check Soap Opera Spy often for the latest “Young and the Restless” spoilers, rumors, updates and news.

The Bold and the Beautiful Spoilers: Quinn Deals With Irrational Katie – Nicole Opens Up to Julius, Maya Tries to Clear the Air