The Young and the Restless Spoilers: Hilary Is Everywhere – Mishael Morgan Works Her Way Into Numerous Storylines 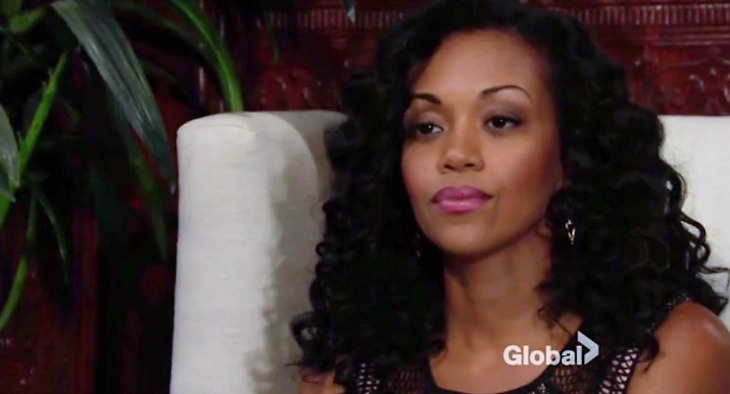 Mishael Morgan (Hilary) is a great actor on ‘The Young and the Restless’. The sight of her on screen is always welcomed by appreciative Y&R fans. As for the character Morgan plays, Hilary has been written into countless scenes with varied characters in recent weeks. That seems odd since nearly all of them detest her.

To be blunt, most people in Genoa City can’t stand Hilary. They collectively wish that her former husband would use some of his billions to book her on one of SpaceX’s interplanetary adventures.

Most balanced souls do reject a self-promoting gossip. But it must be said that Hilary isn’t totally heartless. Didn’t Stitch (Sean Carrigan) recorded a pulse sometime last year?

Y&R fans know that the digital company she requested and received in ‘Hevon’s’ divorce agreement consumes her current schedule. This highly appealing woman has no love life. That in and of itself raises a red flag above all corporate buildings that are shown in one of this soap’s beautiful establishing shots. 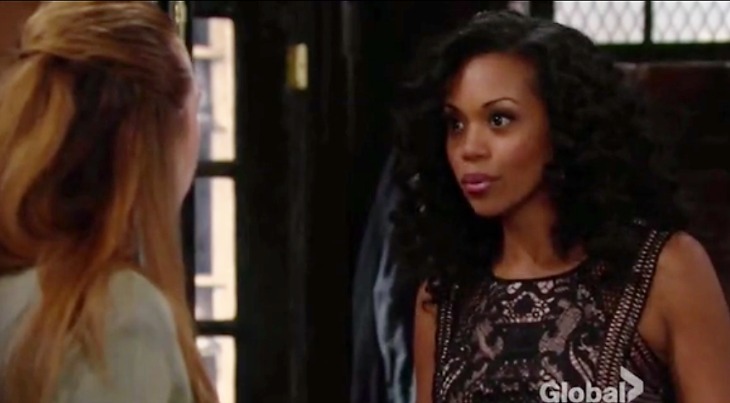 Devon (Bryton James) has been out of her romantic life for awhile. Jordan (Darnell Kirkwood) entered, but then smartly left. That leaves Hilary with no one to vent to, thus explaining her present ubiquitous state.

Hilary has recently been seen talking to many members of the Winters’ and Ashby clans, to Jack (Peter Bergman), Chelsea (Melissa Claire Egan), Mariah (Camryn Grimes), Tessa (Cait Fairbanks) and Phyllis (Gina Tognoni). Those placements must indicate something is brewing for this uh, person by the time Halloween arrives at the end of October.

The particular media position Hilary holds sets her up as a perpetual target. Actually, she’s created enemies that are too numerous to count. So any of the names reference, except for Phyllis, who wasn’t unfriendly, could be a future suspect.

The pursuit of a deep drama, whereby Morgan’s character is brought down would prove delicious to all who are thirsting for said storyline. Any one of a number of fictional personalities could prove to be trouble for Hilary as summer prepares to set.

Big Brother 19 Spoilers: Final HoH Competition Round 1 Revealed—Find Out Who Advances To Round 2!