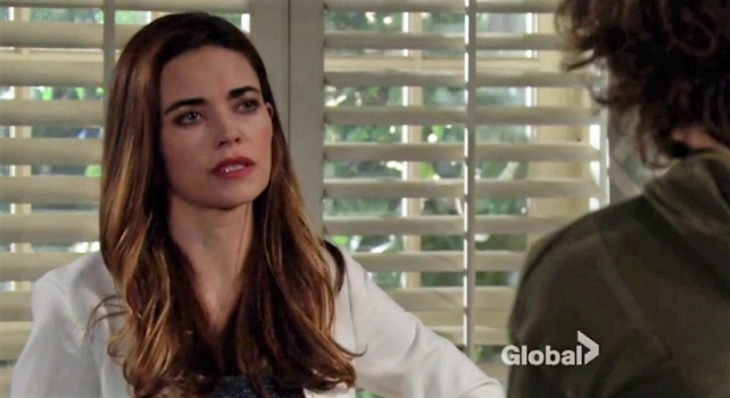 “The Young and the Restless” spoilers for Thursday, September 14, tease that Nick (Joshua Morrow) and Noah (Robert Adamson) will have some issues to sort out. They’ve teamed up on an expansion project, but they may have bitten off more than they can chew. This task will continue to be difficult, but it looks like Victor (Eric Braeden) might have an offer on the table.

Thursday’s Y&R preview video shows Nick and Noah arguing about Victor’s actions. When Nick insists that Victor doesn’t play by the book, Noah will point out that the book isn’t working for them right now. He may think they need to accept Victor’s help if he’s offering any.

Of course, this could easily be some sort of trap. Victor loves Noah, but you’d better believe he’d be willing to throw him under the bus. Based on Victor’s track record, he doesn’t mind when innocent people get caught in the crossfire. Noah’s dreams could become a casualty of Nick and Victor’s war. 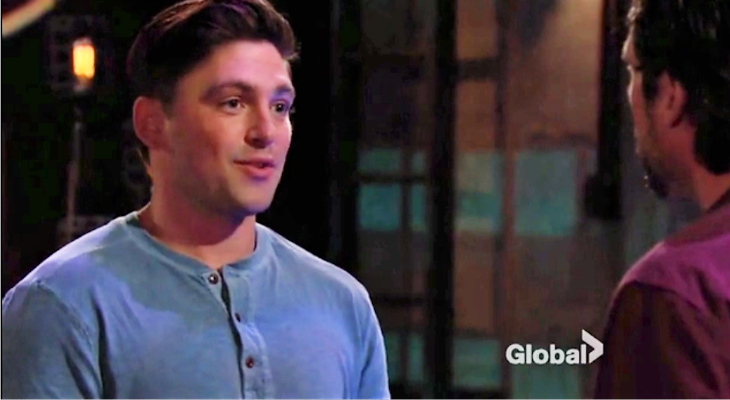 It appears Nick will at least convince Noah to contemplate this for a while. “The Young and the Restless” spoilers say Noah will wonder what Victor’s motives might be. If Victor manages to pull the wool over Noah’s eyes, there could be trouble.

Even if Noah wises up and rejects Victor’s assistance, things probably won’t go well with this business venture. They may be dealing with a situation where they just can’t win. Stay tuned to see what Victor’s next move will be.
Other “Young and the Restless” spoilers say Cane (Daniel Goddard) and Lily (Christel Khalil) will clash over Mattie’s (Lexie Stevenson) behavior. Once Cane updates Lily on what happened, he’ll blame Reed (Tristan Lake Leabu) for being a bad influence. He’ll want to do whatever it takes to keep the teens apart.

Lily will understand Cane’s frustration, but she’ll think his outburst is a little extreme. Since Victoria (Amelia Heinle) and Cane have an ongoing feud, Lily will believe that’s the true source of his rage. Cane will suggest he only cares that Reed is pressuring their daughter. Cane will think Lily should care about that, too.

Meanwhile, Victoria will let Reed know his romance is over. She’ll note that Cane is going to make it impossible for Reed and Mattie to see each other. How will the teens take the news? Will they find ways to act out? We’ll keep you posted as other Y&R details and rumors emerge. Stick with the CBS soap and don’t forget to check Soap Opera Spy often for the latest “Young and the Restless” spoilers, rumors, updates and news.

EastEnders Spoilers: Jacqueline Jossa And Lorna Fitzgerald’s Exit Looms – Lauren And Abi To Be Killed Off Or Leaving Town?