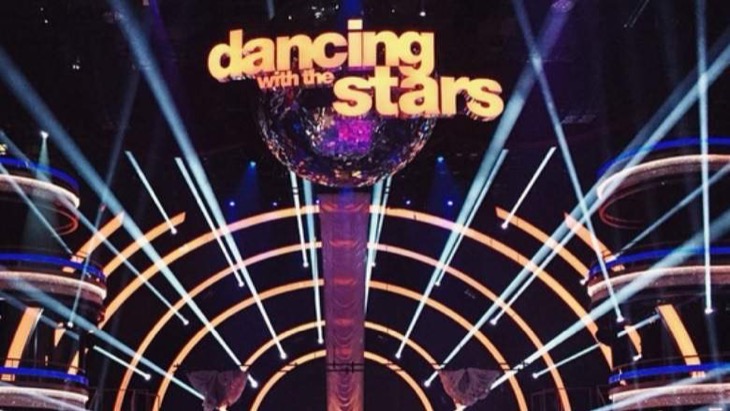 It’s always fun watching your favorite celebrity dance on national television on any episode of DWTS, but ABC adds themes to the show, it reaches new fandom. So far just a few themes have been announced to the public, TV Guide reported. Keep reading to learn about the juicy details!

The first theme released is Disney theme night. It’s pretty likely one of the couples will shake their tail feathers to Beauty and the Beast’s Tale as Old as Time. Or, perhaps, they will do the waltz? At any rate, it will make must watch TV!

This theme is an old fan favorite. The dancers expose their secret shames and have fun doing it. Many DWTS tune in to see this episode, and it usually gets high ratings.
Latin Night

This theme is exactly what it sounds like —the dancer learns Latin music dances. They shake it to the most popular Latin music and dance moves.

Trio theme is a new one. Executive producer, Ashley Eden-Shaffer explained the theme, and it does sound interesting. Apparently, they will bring back a past dancer to dance as a trio. It would test their ability to work with an additional partner that they haven’t worked with before. It will test the old saying of “three’s a crowd”!
Iconic Dance Night

In this theme, the dancers will take a previous iconic performance and recreate it to make it their own. The sky is the limit on this night. With 24 previous seasons, there is plenty for the dancers to pick.

The selection of Disney night threw off many DWTS fans. Usually, ABC uses Disney night in Spring seasons, but this time, it outlined it for the Fall season. We’ll have to wait to see how it plays out.

Are you excited about Dancing with the Stars? What theme night are you most excited to see? DWTS airs September 18 on ABC at 8/7 C.

Stick with Soap Opera Spy for more Dancing with the Stars news, recaps, and updates!

Days of Our Lives Spoilers: Eric Makes a Huge Sacrifice for Brady and Nicole

The Young and the Restless Spoilers: Hilary Is Everywhere – Mishael Morgan Works Her Way Into Numerous Storylines