The Young and the Restless Spoilers: Vickie is Twice As Good As Phyllis – Billy Moving Toward Decision 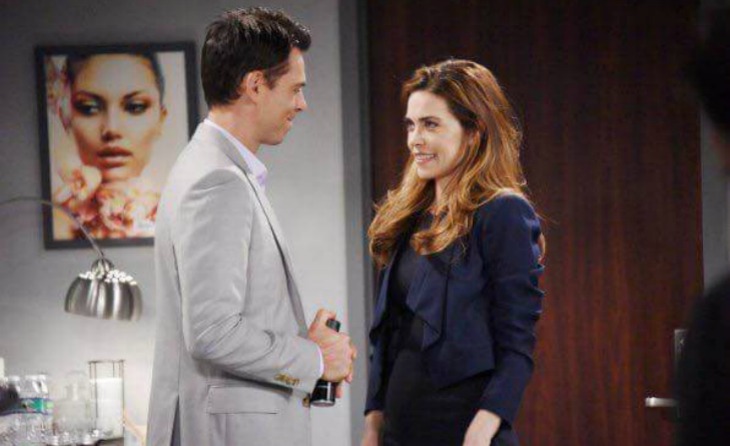 Vickie (Amelia Heinle) doesn’t currently have Billy (Jason Thompson) on ‘The Young and the Restless’, Phyllis (Gina Tognoni) does. But some believe that Vickie is at least twice as better as Billy’s current muse. That standing opinion seems likely to factor into a coming decision he’ll have to make.

Phyllis is unlikely to allow ‘Philly’ to remain open to Vickie’s subversive attacks. Plus, the close contact Billy and Vickie have at Brash and Sassy keeps the threat of increased ground gain alive indefinitely. So Phyllis is likely to push for marriage in the very near future.

As the mother of his daughter and the adoptive mother of his son, Vickie holds the maternal card. Then, of course, there’s ‘Villy’s’ shared history that extends beyond parenthood. 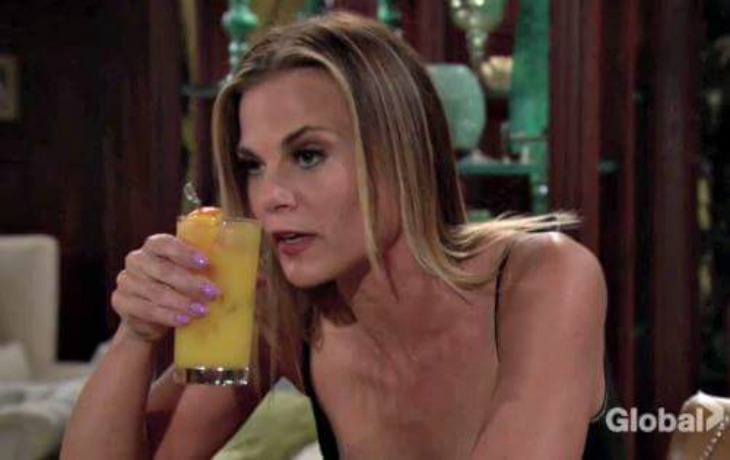 There might be those who disagree, but Phyllis is intelligent and gorgeous. Subjectivity alone would place her as more appealing than Vickie. So let’s just say that either lady has obviously caught Billy’s eye. But can Phyllis actually be his next soul mate? She doesn’t appear to have a firm grip on that distinction now.

Whenever any couple has been married, or in ‘Villy’s’ instance, betrothed multiple times, odds favor the possibility of a reunion at some point. Of course, that doesn’t mean it’s destined.

Phyllis is well aware of the chemistry that still exists below the surface and sometimes above it, where Billy and Vickie are concerned. She and Billy have only been together for a short period of time. That doesn’t mean their romantic connection is shallow. However, tagging it as unsettled would be apt.

While Billy and Vickie recently shared a kiss, they next-day decided that it didn’t actually mean much. Yes, it did. Proof of their love has been seen all over Y&R since Jill (Jess Walton) rightly positioned them together under the revived Brash and Sassy logo.

A hunch would project Billy and Vickie living as husband and wife next year at this time. But Phyllis can’t be counted out, as she is extremely resourceful.