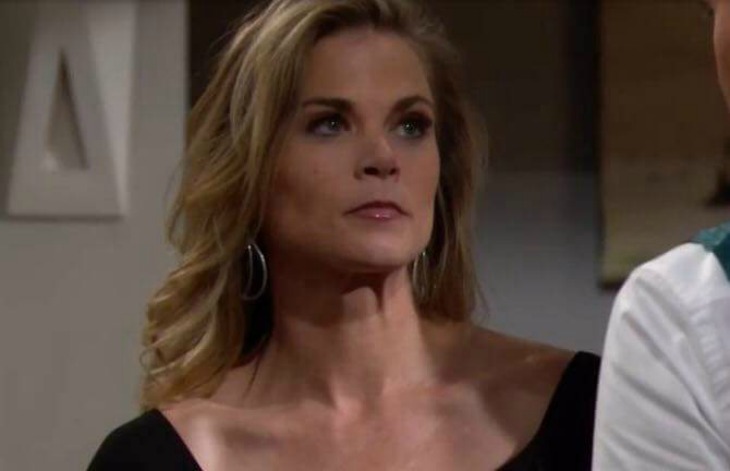 Victor Newman’s (Eric Braeden) anger with Nick Newman (Joshua Morrow will reach new heights. Victor claims he has an ace up his sleeve and will reveal a real shocker in the fall. Apparently, his scoop is so juicy that it will not only rock Nick’s life, but Genoa City will be complete shocked, as well.

The Young and the Restless spoilers indicate that Nikki Newman (Melody Thomas Scott) and Jack Abbott (Peter Bergman) will hook up and could become more than friends. Of course, Victor won’t like that. However, the person that threatens Nikki and Jack’s happiness is not Victor; it’s someone else. 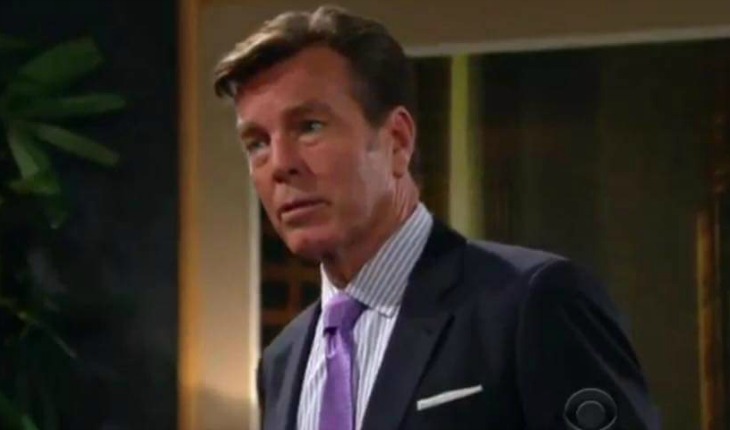 Cane Ashby (Daniel Goddard) and Juliet (Laur Allen) grow closer in the fall. While Cane focuses on his hatred for Billy Abbott (Jason Thompson) and trying to regain the trust of his family, he grows closer to his baby’s mama, Juliet. Could they become a real couple in the fall? Keep watching Y&R to find out.

Billy and Phyllis Abbott (Gina Tognoni) will face major troubles in the coming weeks. Jack will not think twice about using Phyllis to hurt Billy, and it could cause major problems for Philly. Victoria Newman (Amelia Heinle) is determined to win Billy back. It will be interesting to see who earns Billy’s heart in the end.

Related: This Is Us Star Justin Hartley Makes Racy Appearance in New Movie

Messa will be a big thing in the fall sweeps, according to the Young and the Restless spoilers. Mariah Copeland (Camryn Grimes) will grow closer to Tessa (Cait Fairbanks). They will discover they have a very real attraction for each other and will act upon that attraction. Noah Newman (Robert Adamson) will end up hurt in the end. How will Devon (Bryton James) and Noah react when they discover their girlfriend fell in love with each other?

The Young and the Restless spoilers indicate that Alice’s storyline will bring many surprises and will pit two past enemies against each other –Sharon and Alice. The Y&R spoilers state that they will be forced to deal with lots of unresolved anger toward each other.

What storyline are you most looking forward to? Do you want to see the Tessa and Mariah love story? Stick with Soap Opera Spy for more The Young and the Restless (Y&R) spoilers right here!