The Young and the Restless Spoilers: Devon Is Being Used – Hevon Reunion Possible 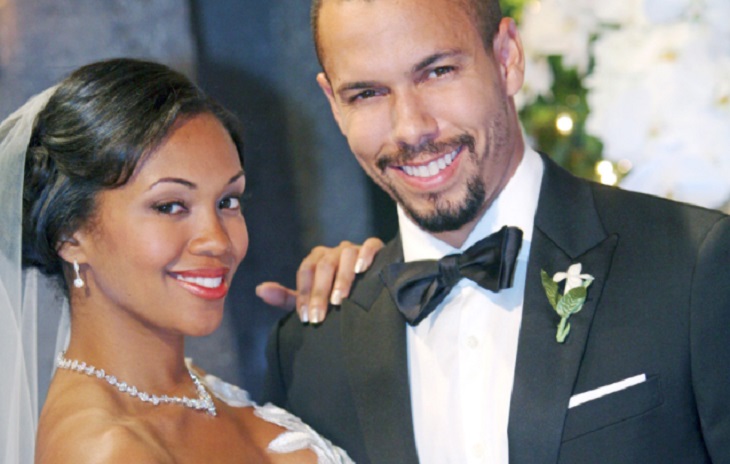 Devon (Bryton James) is a good guy on ‘The Young and the Restless’. While he doesn’t finish last, as the cliche falsely claims, his compassion can be used as a form of manipulation. Now, our attention must turn to Hilary (Mishael Morgan), of course.

Using Lily (Christel Khalil) as a red herring, Hilary played to Devon’s protective sibling nature. The former Mrs. Hamilton learned that Jordan (Darnell Kirkwood) was, in her opinion and in reality, moving in on Lily.

Devon’s ex-wife previously claimed that Jordan didn’t respectfully break up with her. Uh, they were only together for what felt like less than a weather season. The ‘Hilary Hour’ host is so consistently dramatic that one can’t tell the act from the person.

Mr. Wilde dealt with the same type of issues that Devon endured for a few years. After attempting to put a mirror to Hilary’s soul on various occasions, Jordan felt he’d done enough. He honestly wished her well after rejecting a romantic attempt on her part.

Of course, Hilary is the same person who has been repeatedly sniping at Mariah’s heels (Camry Grimes). Miss Copeland is certainly a poor soul who should not allow herself to work under the conditions that she’s facing at GC Buzz.

So Devon called Jordan out at the Genoa City Athletic Club. Jordan denied that he was making any moves on Lily. He also told Devon that no one could stop whatever might develop if Lily wanted it to.

Hilary’s goals are fluid. She would like to see Lily reunite with Cane (Daniel Goddard), so Jordan would become available again. She would also like seeing Mariah dumped by Devon, as that would make her ex- available as well.

While Devon felt motivated to speak on Lily’s behalf, he’ll also likely reflect on the entire situation. After doing so he should recognize Hilary’s true intentions. However, viewers know that he still loves her. So an eventual ‘Hevon’ sequel could be possible.

Days of Our Lives Spoilers: Ron Carlivati on Gabi’s Future, Teases She is ‘Important’