‘The Young and the Restless’ News: Eric Braeden Victim of Twitter Hack 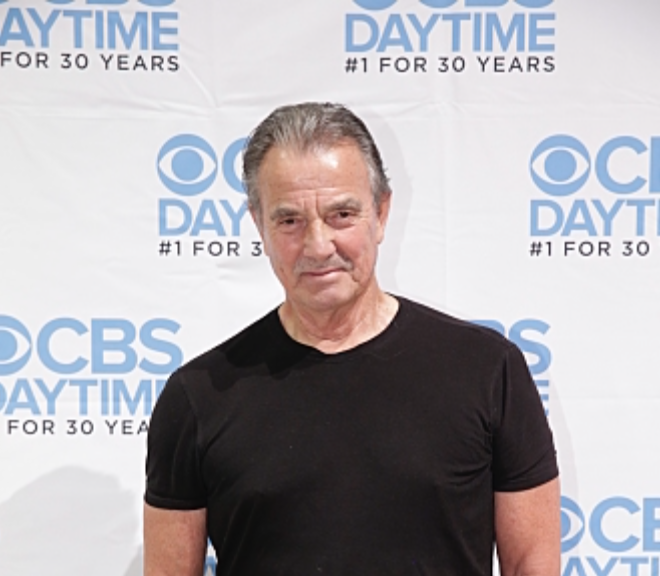 Eric Braeden, who plays Victor Newman on ‘The Young and the Restless’, became an internet victim. An offensive tweet, which will not be detailed in this digital space, was removed by Braeden from his Twitter account. The veteran daytime star’s experience serves as another lesson in how vulnerable all internet users are in the modern world.

It should be noted that this scribe is taking Braeden at his word and has no reason to doubt him. In the United States of America someone is innocent until proven guilty. Beyond that principle, common sense dictates that a person in Braeden’s position would have no reason to publicly publish offensive material of this particular nature.

Related: Steve Burton Teases He’s NOT Done With Y&R Yet!

Hacking has been a timely topic in the United States. But the actual sources of said hacks remain an intentional mystery. It’s clearly reasonable to believe that individuals, organized groups and state actors orchestrate various hacks for varying reasons. It is challenging to catch said perpetrators, or to prove their actions and that’s the rub in the modern media world.

Surely someone would target a famous actor in order to draw negative attention to that person, for whatever reason(s). Anyone who is familiar with Braeden’s social media efforts knows that he hasn’t published offensive information that was similar to the tweet referenced. Certainly, whoever, or whatever group, targeted him had to know (or should have known) that the public wouldn’t be duped into believing that Braeden had done anything wrong.

So why was that hack perpetrated? To promote bad intentions. It’s as simple as that and no further analysis is truly necessary.

Soap operas have always offered an escape from reality. But the world in 2017 is vastly different than when Y&R debuted on CBS in 1973.

Related: ‘The Young and The Restless’ Preview Video Thursday, January 5

Technology, as all readers know, offers pluses and minuses based upon its use. In this instance, social media was used for negative reasons. All who believe in using that platform to promote positive efforts will now move on to other topics.

‘The Young and the Restless’ NEWS: Steve Burton Teases He’s NOT Done With Y&R Yet!

‘Days Of Our Lives’ POLL: What Was Your Least Favorite DOOL Storyline In 2016? VOTE!