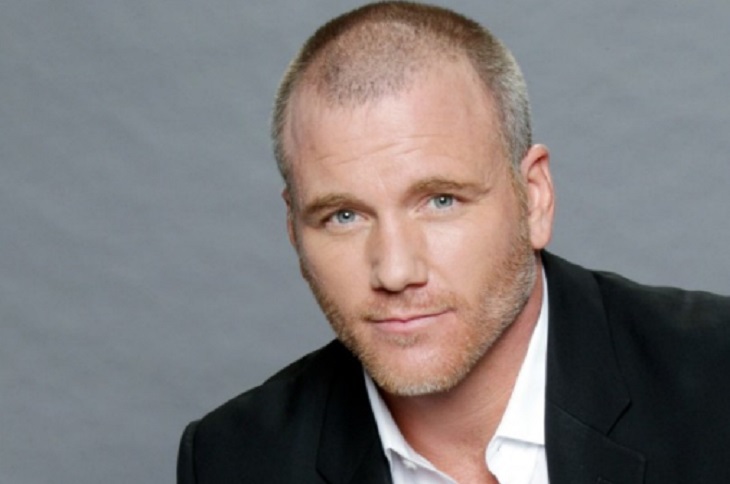 The Young and the Restless’ Sean Carrigan has become what appears to be a permanent fixture in Genoa City over the years as Stitch Rayburn.

Carrigan took to Twitter and announced that he has landed a role on a new TV show on Netflix.  However, details so far are pretty scarce, and it’s unclear what kind of project he is working on.

Sean Carrigan tweeted, “Can’t release any details yet, but in addition to playing doctor in Genoa City, I’ll be starring in a new Netflix Comedy Series! #YR #2017.”

Will you be tuning in to Sean’s new show?  Check Soap Opera Spy for more Sean Carrigan and Y&R news and updates – we’ll be sure to post more details on his new show as they become available.