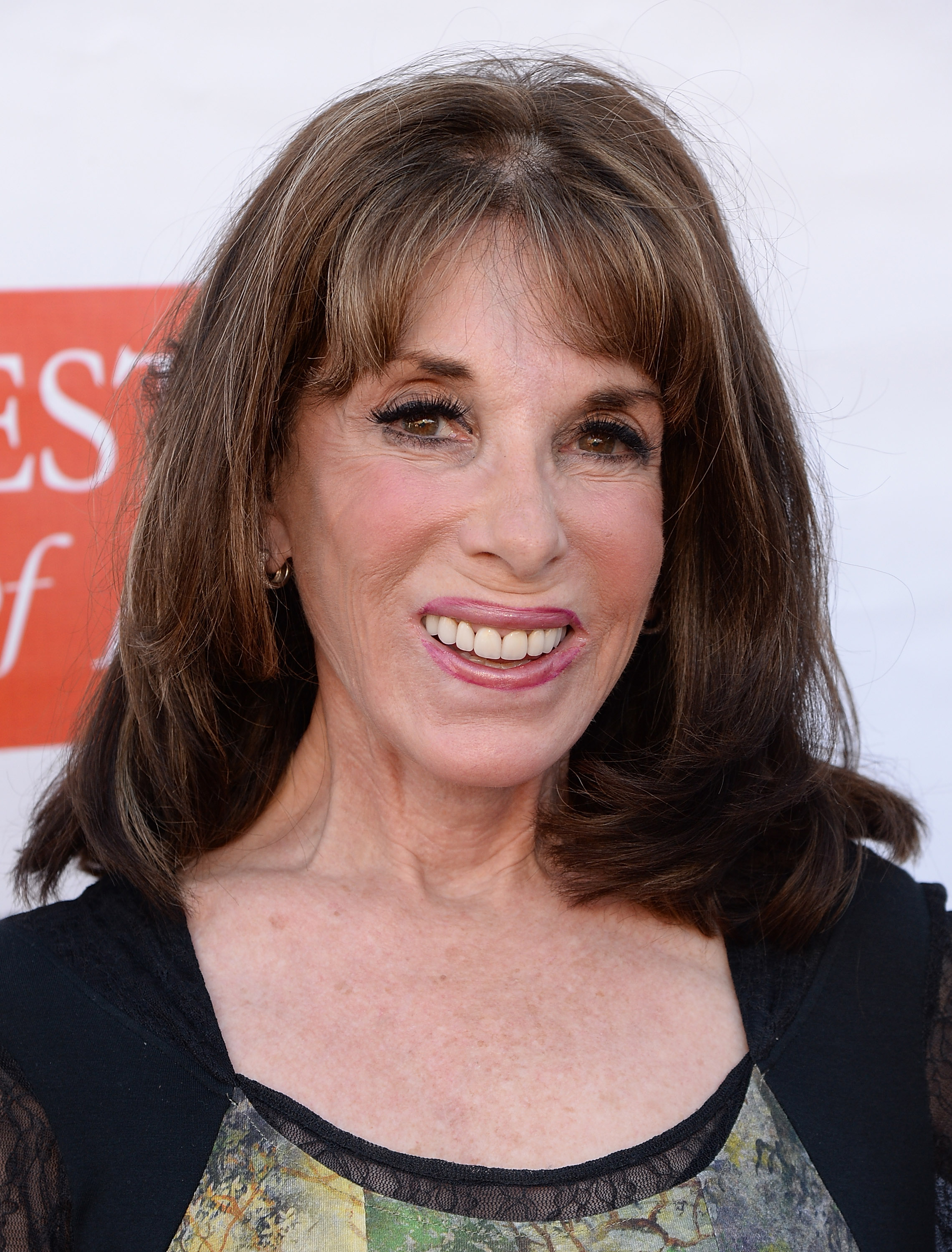 The Young and the Restless (Y&R) spoilers reveal Esther Valentine, who is portrayed by Kate Linder, is not going anywhere, anytime soon. Linder is opposed to retirement and according to Soaps In Depth doesn’t even “believe” in it!

The Y&R star, credits her mother for her strong work ethic, sharing that she is 90 years old and still is as active as ever, even playing tennis! Kate Linder reveals that when asked about retiring, she is definitely not ready for that. She wants to have purpose in life and something to look forward to every morning. She feels the need to always be moving, although she openly admits she could live with a more balanced life. So for those viewers who ever wonder, it doesn’t seem our beloved housekeeper, Esther is going anywhere.

Related: Phyllis Reminds Dina of Herself – Battle For Billy Continues

The Young and the Restless spoilers tease Esther may be thrown into a bigger storyline now that her son-in-law, Kevin Fisher, portrayed by Greg Rikaart, is set to come back for a two-week stint. The last Esther heard was her daughter, Chloe Mitchell (Elizabeth Hendrickson) had attempted suicide and died; forcing Kevin to leave town with their daughter, Bella (Cali May Kinder), to find some peace.

Y&R fans know that Chloe is alive and well, and had left town with Kevin to start a new life with their little girl, so what does Kevin’s impending return mean for the couple and for Bella? Did Chloe finally have to answer for her crimes or does she continue to live in wedded bliss completely unaware of how many people know the extent of her involvement in the framing of Adam Newman (then-Justin Hartley), which ultimately led to his presumed death?

The one thing that is clear to viewers of the CBS daytime drama is that Esther Valentine always seems to be dragged into the middle of her daughter’s fateful decisions and this could be another one of those times; but will she be able to defend her daughter and continue to observe the world through those rose-colored glasses she seems to look through whenever it came to Chloe and her actions?

Photo by Michael Kovac/Getty Images for Festival of Arts