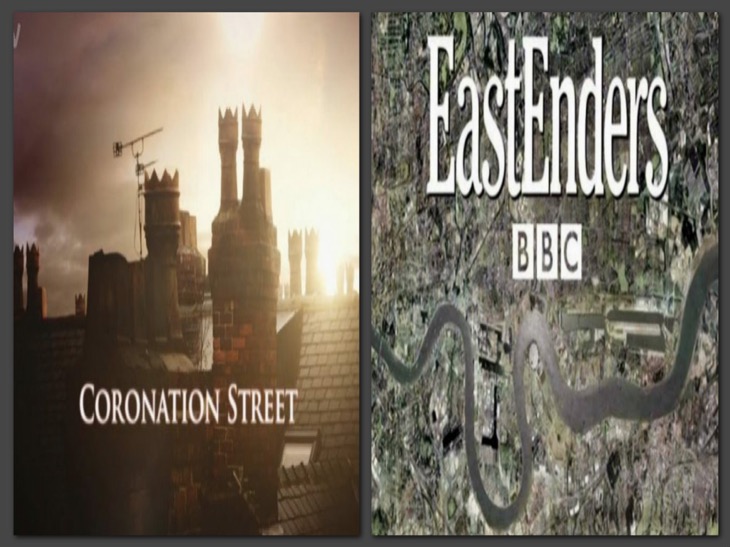 The stars of Eastenders and Coronation Street are some of the highest-paid actors and actresses on British television, but how about the extras? After all, appearing on a popular soap series as an extra is no easy job and according to many fans, is a job that deserves to be compensated well.

According to the Liverpool Echo, the standard pay of rate of soap extras is about $113 a day for their acting skills. The pay goes up an additional $68 for actors that have lines.

What’s more, extras get paid if they are expected to do anything else like drive a car, work with an animal, ride a horse, hold a gun, and even swim in a scene. Most soaps pay about an extra $33 for these scenes.

Related: Coronation Street Spoilers: Corrie Kicks Off Their Own “Biggest Week Ever”

Of course, this all depends on what soap extras work on, too. In comparison, reports back in July said that Eastedenders star Danny Dyer makes about $260,000 to $325,000 per episode of Eastenders. Actor Adam Woddyatt, who plays Ian Beale, also makes about the same.

Tell us, are you surprised to see how much extras on Coronation Street and Eastenders make? What do you think of the salaries? Let us know by dropping a line with your thoughts and comments below. Also, don’t forget to check back with Soap Opera Spy for all the latest news, updates and spoilers on Coronation Street, Eastenders and all of your favorite British soap series right here!

Big Brother 19 Spoilers: Paul Makes A Fatal Mistake – Will It Cost Him The BB19 Game?