‘The Bold And The Beautiful’ RUMOR: Zende Forrester’s Parents Returning To LA 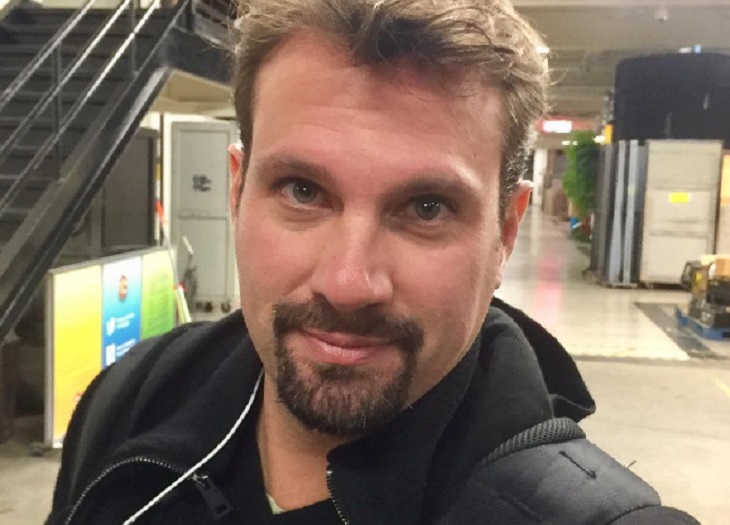 Is there a surprise parental visit in the works for a handsome fashion house heir on, “The Bold and the Beautiful?” There is if Zende’s (Rome Flynn) equally handsome father Antonio Dominguez (Paulo Benedeti) is about to surface!

Benedeti teased B&B fans today with an Instagram posting that indicates he’s headed back to L.A. for a visit with the Forrester’s. He put up a picture of the CBS studios parking lot, and in it his name is clearly visible on one of the spaces.

“Good Morning Los Angeles!!! Good to be here,” reads his post. If Benedeti’s rumored appearance turns out to be true, Zende is about to receive a visit from his adoptive father, but what about his adoptive mother?

If you look closely at Benedeti’s picture, you’ll see that the parking space next to his has a sign that appears to say, “Tracy Melchior,” (Kristen Forrester). Evidently, Zende had better clean up his apartment, because both ‘rents are coming for a reunion!

When Antonio and Kristen first fell in love, their future as a couple seemed doomed when he discovered that he had HIV. Eventually, the two lovebirds overcame opposition from her family and wed.

The newlyweds met young Zende while on their honeymoon in Africa. The orphaned boy was accused of stealing from the American couple, but after interacting with the adorable youngster they decided to adopt him. Antonio and Kirsten were especially swayed by news that many of the orphans around Zende had lost their parents to AIDS.

Rome took on the role of flirty bachelor Zende in 2015. Prior to that Zende lived off camera with his parents in Florida; he’s now a photographer at Forrester Creations.

How will Zende react to a pop up appearance from one or more of his parents? Stay tuned B&B fans, if the rumor’s true, the Forrester clan is about to get a lot more beautiful in the coming days!

‘The Young And The Restless’ News: Annalisa Cochrane Joins Y&R Cast As Zoey