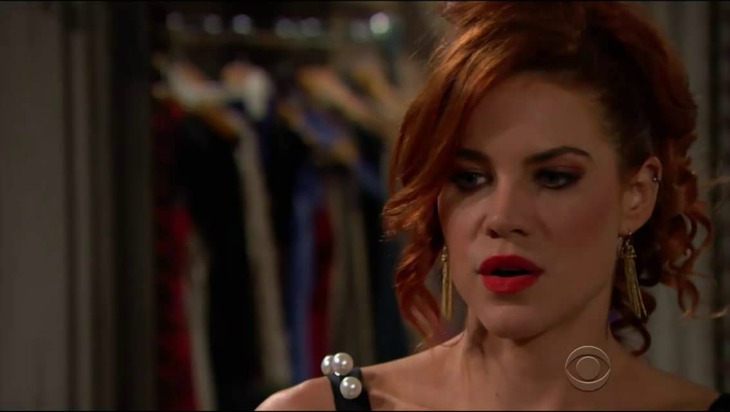 The Bold and the Beautiful (B&B) spoilers reveal that Sally Spectra (Courtney Hope) will confess that the fire was her fault. C.J. Garrison (Mick Cain) will reassure Sally by telling her she couldn’t have known that the building would go up in flames. Even so, Sally says it is all her fault, adding that she doesn’t even blame him for letting the insurance lapse.

There’s no question that Sally is upset about Spectra building and all her hard work being engulfed by the flames. However, she sees that she could have had a part in the electrical fire. She knew that it was an issue and she pushed back the repair because of a lack of money. She figured after her first collection came out, she would have the resources to fix it.

The Bold and the Beautiful spoilers state that C.J. tries to tell Sally that she wasn’t at fault. She had no idea that would happen. He encouraged her to not be so hard on herself and suggested she reach out to Thomas Forrester (Pierson Fode). Of course, Sally will tell C.J. that she cannot do that right now—-Thomas needs to be with Caroline Spencer (Linsey Godfrey) and his young son. 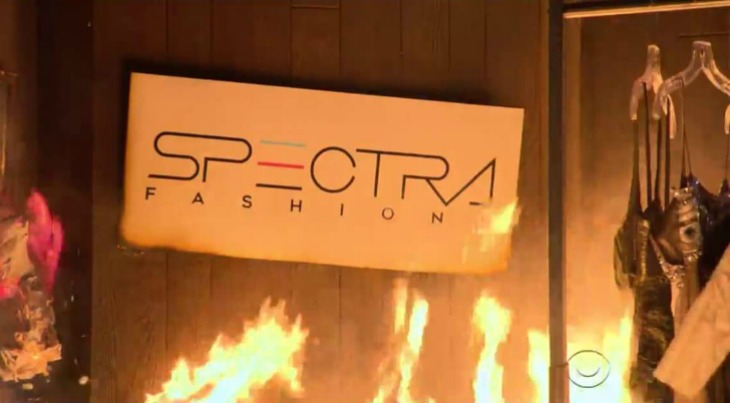 Since Sally announces that she is leaving and claims responsibility for the fire, C.J. considers selling the property to Bill Spencer (Don Diamont). There’s no doubt that Bill is interested in Spectra’s lot. He still hasn’t given up hope on building his skyscraper. He’s confident that he can convince C.J. to sell, especially since Sally seems so distraught about the incident.

Soap Opera Digest shared that C.J. will weigh his options with Bill and make a decision. Just before he decides, Bill pressures him which makes him reconsider giving up the Spectra lot. He wonders why Bill is so gung ho on him signing the deed to him. The Bold and the Beautiful spoilers indicate that at the last minute, C.J. will probably discover that Bill has a hand in torching the building to force him to sell.

Related: The Bold And Beautiful Spoilers: Sally Tells Steffy She Is Leaving Town

Do you think Sally should feel responsible for the fire? Will C.J. sell the Spectra building? Stick with Soap Opera Spy for more The Bold and the Beautiful (B&B) spoilers, news, and casting updates!

The Young and the Restless Spoilers: Mariah Doesn’t Stand A Chance At GC Buzz