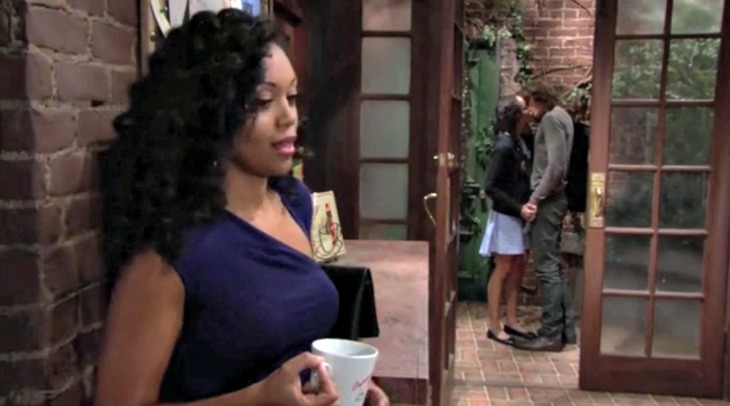 “The Young and the Restless” spoilers for Thursday, September 7, tease that Hilary (Mishael Morgan) will catch a glimpse of teen love. When she spots a lip lock between Reed (Tristan Lake Leabu) and Mattie (Lexie Stevenson), the wheels will start turning. Hilary may try to turn this kiss into a secret weapon.

There are a couple of tactics Hilary could use. First, Hilary could take the usual route of taunting Lily (Christel Khalil). She might mention the kiss during another confrontation with her enemy. Hilary could suggest that Mattie is acting out due to the upheaval at home. She might argue that Lily needs to reunite with Cane (Daniel Goddard) before their daughter really goes wild.

Of course, Reed isn’t a hardcore bad boy and they’re just sneaking around to avoid family conflict. However, Hilary could still twist all this around to get under Lily’s skin. As an alternative, Hilary could hold the secret over Mattie’s head and urge her to patch things up with her dad. She’s hoping the twins can speed up Cane and Lily’s reunion. 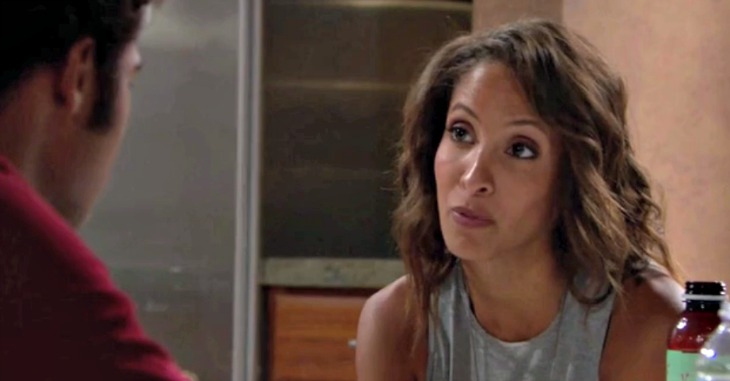 Whatever Hilary decides to do, it should cause major Y&R drama. In the meantime, Cane will stir up some trouble of his own. At the athletic club’s workout room, Jordan (Darnell Kirkwood) and Cane will find themselves at odds. When Cane objects to Jordan’s growing friendship with Lily, Jordan will quickly defend it.

“The Young and the Restless” spoilers say Jordan will make his position crystal clear. He’ll contend that if Lily wants to talk to someone, that’s up to her. Cane should have absolutely no input. Jordan will get in Cane’s face as this argument heats up. There’ll be some serious tension between them.

At Lily’s place, she’ll sit down for a chat with Charlie. It looks like their conversation will take a depressing turn. Charlie is still angry with his father, but part of him probably hopes his parents can repair the damage. He’ll feel like everything will improve once Cane finds employment.

Related: The Young and the Restless Spoilers: Mariah Doesn’t Stand A Chance At GC Buzz

Unfortunately, Lily won’t be so sure. She’ll confess that even if Cane gets the perfect job, it doesn’t mean they’re getting back together. Lily just won’t know if she can handle Cane living at the house again. She’ll tell Charlie that she may never be ready for that.