The Young and the Restless Spoilers: Mariah Doesn’t Stand A Chance At GC Buzz 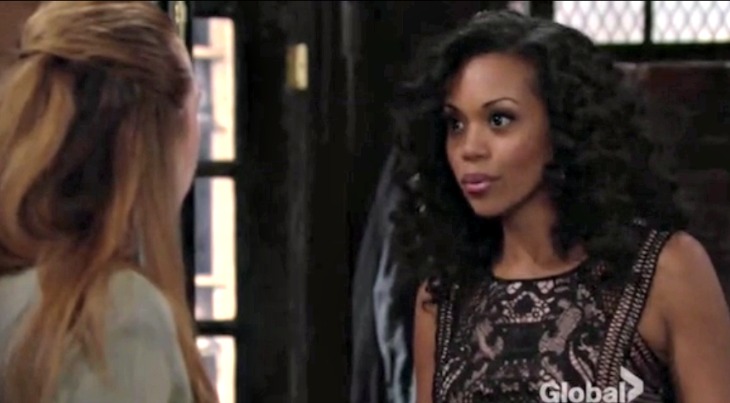 Why does Mariah (Camryn Grimes) continue working for Hilary (Mishael Morgan) on ‘The Young and the Restless’? This segment within one of Y&R’s storylines is fully unbelievable, but can still be ended before it’s too late.

Hardcore viewers know that Mariah’s job was protected for a year from the date ‘Hevon’s’ divorce was legally finalized. Practicing attorneys would know how often such a side agreement is include in a marital split accord.

Mariah doesn’t have a college degree, or much work experience. Yes, she enjoyed her position, which has since expanded at the website and corresponding television show. But the idea that someone possessing Mariah’s combative personality type would choose to accept that amount of workplace grief that Hilary heaps upon her each day is totally, completely and utterly ridiculous.

Sharon (Sharon Case) owns Crimson Lights. So Mariah could have easily gone to work for her mother and helped to manage the coffee house. Alternatively, if Grimes’ character was looking for a different form of work she could have easily asked her boyfriend, the billionaire, for a job. 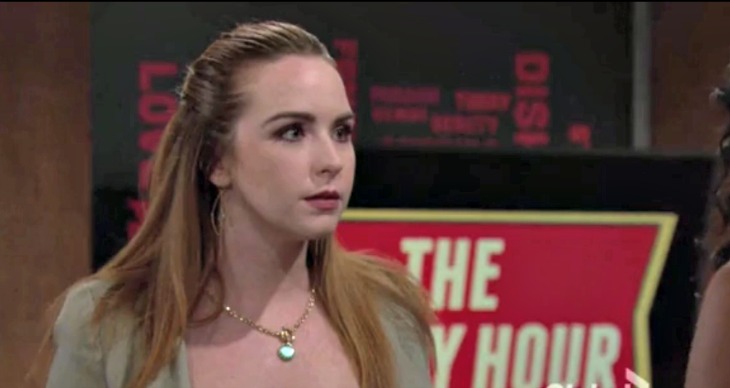 Devon (Bryton James) surely would have found a place for Mariah at his startup Hamilton-Winters Group. The fact that he didn’t insist she leave GC Buzz the moment he relinquished ownership doesn’t fit with who Devon is.

It doesn’t make sense that Devon would allow Mariah to be psychologically abused by his ex-wife. Add that reason to the others mentioned and Y&R is furthering a storyline for Mariah that isn’t digestible.

Forced drama is the obvious reason why TPTB would keep Mariah and Hilary together. The rub of their combined arc is that Hilary now wants Devon back, while knowing that her ex doesn’t love Mariah.

The developing Tessa (Cait Fairbanks) issue is exactly the type of personal point that the former Mrs. Hamilton would seek to publicly expose on her gossip show. Hilary would achieve two objectives in so doing. Devon would probably conclude that Mariah isn’t part of his romantic future, which would likely develop into him again becoming available to the woman (Hilary) that he still appears to love.

Moving Mariah away from Hilary’s fire would prevent this character from being needlessly damaged. There’s still time to make this happen. Let’s hope it does.