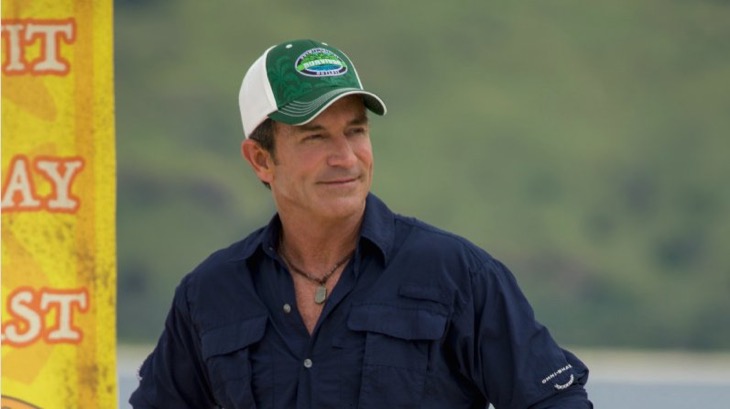 Survivor: Heroes vs. Healers vs. Hustlers spoilers tease Season 35 will be one of the best ones to date. According to THR, Jeff Probst, host of Survivor, believes that will be, in part, due to the Heroes tribe. For the second time in Survivor history, they will feature a whole tribe full of blue-buffed group. Prior to this season, CBS had Heroes vs. Villains Season. The season had some of the most memorable castaways ever. The Heroes were a complete mess and never organized and did well in challenges. Will this season have the same results? Meet the Heroes tribe below. 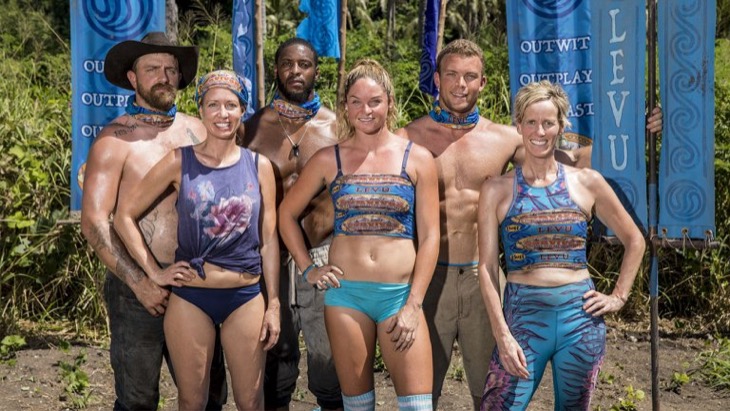 Alan is a 31-year-old NFL player from Michigan. Probst explained that Ball’s story was heart-warming and made me want to get to know him better. He has a great relationship with his wife and seems to want to do well in the game. He stated in the casting process that his main reason for applying was to see if he could do it. And, he finds he is more than capable of succeeding at Survivor.

Ashely is a 26-year-old lifeguard from Florida. It is her job to be aware of her surroundings and watching human behavior. She will be able to notice changes within the group and be a loyal castaway to have on your side. He expects her to go far.

The wait is almost over! #Survivor returns this Wednesday on @CBS. pic.twitter.com/ZlKhYYoj1E

Ben is a 34-year-old marine from Idaho. He is a simple man who wants to win the game to bring home a life-changing amount of money to his family. His attitude and outlook will carry him during tough times. He looks for him to do well if he can handle the social aspect of the game.
“I’m working to make a living for my family. I want more. I see this game as something that can change my life,” Ben explained. “There’s a million dollars [on the line]. I don’t care how hard it is. I’ve done hard. I want this for my kids and my wife.”

Chrissy is 46-years-old is an actuary from New Jersey. She is a smart business woman that knows how to get things done in the corporate world. She took time away from work to raise a family. Then she came back to business and did well again. Her biggest challenge will be her age.

JP is a 28-year-old firefighter from Los Angeles. He’s a likable man that is used to getting what he wants when he wants it. He’s good looking and very confident. His career is dangerous and heroic, but in the world of Survivor, people don’t care about your career or looks. Will he make it?

Katrina is a 46-year-old Olympian from Minnesota. She has a big personality, and she knows it. She tries to hide her accomplishments to the tribe, but it doesn’t go over very well. She will have her work cut out for her to win her fellow tribe members over.

Who are you rooting for? Stick with Soap Opera Spy for more Survivor spoilers, news, and casting updates!

Coronation Street Spoilers: Shocking Affair Between Kate and Rana, What Does It Mean For Zeedan