Coronation Street Spoilers: Shocking Affair Between Kate and Rana, What Does It Mean For Zeedan 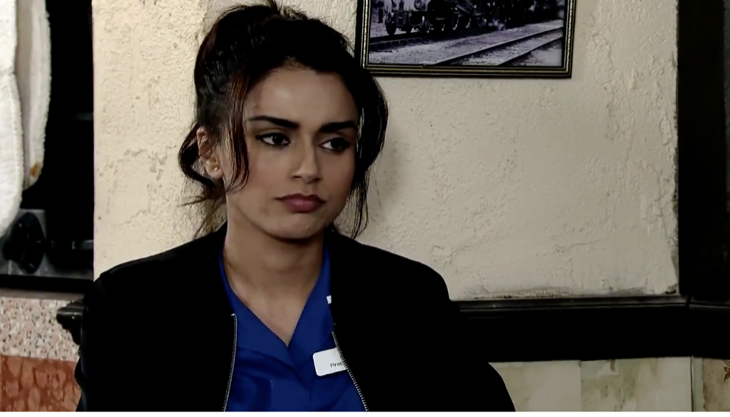 Kate Connor (Faye Alicia Brookes) and Rana Nazir (Bhavna Limbachia) have become very close friends over the last couple of months. But is this going to grow into something more? We know of course that Kate is gay but Rana is married to a man, Zeedan Nazir (Qasim Akthar). Who will no doubt be left heart broken by this development. 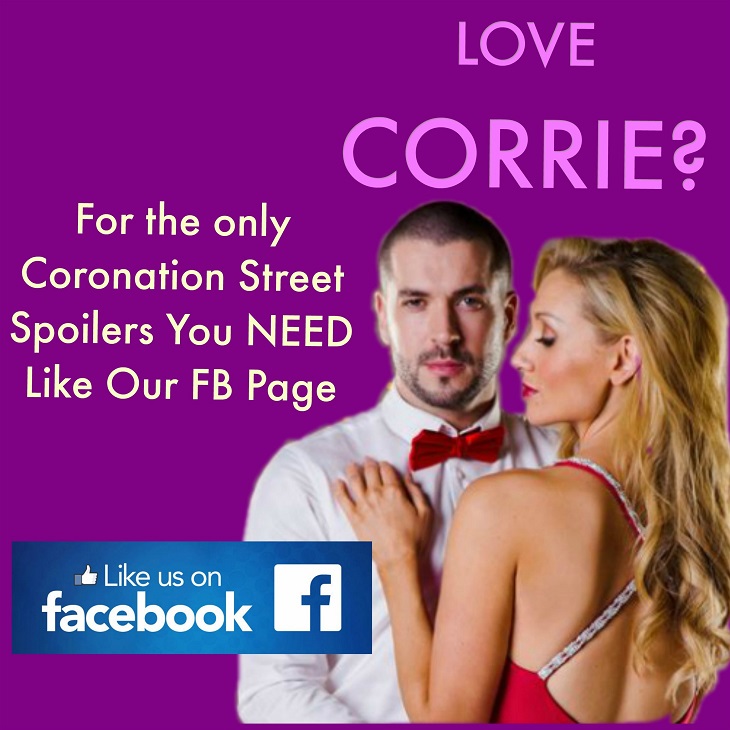 The affair was teased in Corrie’s Autumn trailer, in which they promised drama and shocking story lines. In this trailer, we saw Rana emotionally claim that she “isn’t gay,” whilst talking to Kate. Is Rana in denial? Their feelings for one another have started to become clear in the last few weeks, but neither is willing to admit them, yet. Rana stated that she loved her husband and is obviously struggling with this development. They were wed only last year, it was Coronation Street’s first Islamic wedding, showing diversity and inclusivity within the show.

But it looks like the honey moon period is over, as it has been confirmed by OK! magazine online that this affair is going to happen. “We’ve got a new romance bubbling for Kate and Rana which may take a few interesting turns.” How will this affair end? Will it be fleeting or long term? Faye recently told the press that she was concerned that fans would disapprove of this relationship. Is this because of the cheating? Or is there more to this story than we know?

LOVE CORRIE?  GET OUR NEWSLETTERS DIRECTLY TO YOUR INBOX, SUBSCRIBE HERE! 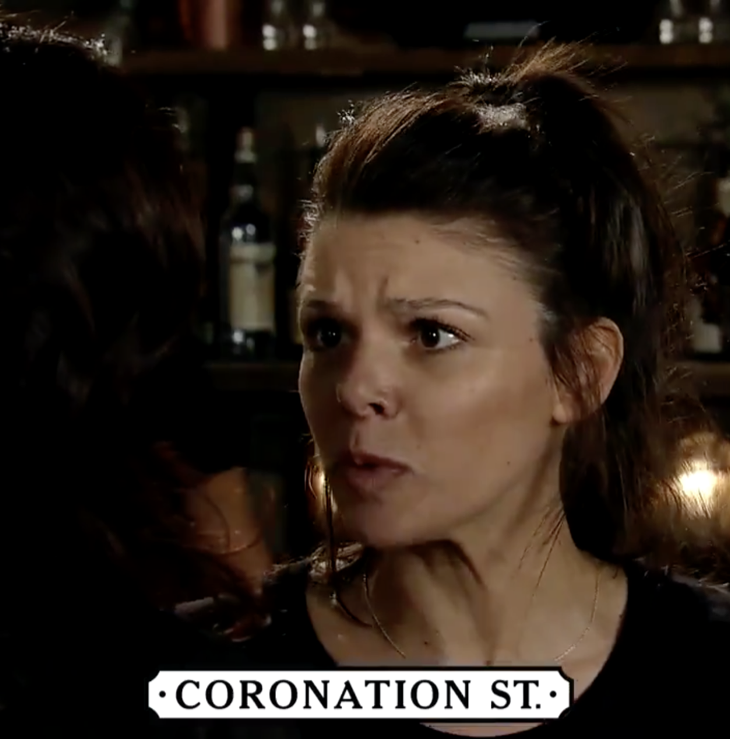 Rana is clearly confused, her friendship with Kate is growing into something that is not platonic. The two are inseparable and are closer than most BFF’s. However, she does really seem to care for Zeedan, but when he tells her he wants children she is taken aback. She starts taking birth control pills to ensure she will not get pregnant.

By the looks of the new trailer their romance will not be a smooth one, with conflicting emotions on both sides. What will the two young women do?

Days of Our Lives The Two Faces of Brady Black – Charming Friend to One, Ruthless Villain to Another