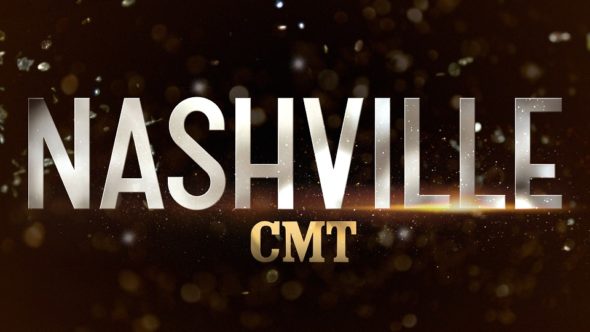 Alright Nashies, the countdown commences. Nashville Season 5 mid-season premieres on Thursday, June 1, 2017, 9/8c, on CMT. The first half of Season 5, was quite the rollercoaster, leaving fans with a wealth of emotions. Many Nashville fans were left with how can the show move forward after the loss of a major character, Rayna James (Connie Britton). Shocking us all, Rayna died due to complications from a car crash. Many worry if fans will embrace the show post-Rayna.

The mid-season of Nashville checks in 3 months after Rayna’s unexpected death. We will see the moments every family experiences when someone passes, to see how they are dealing with the loss, and if they are moving on with their lives. Although it will not be immediately, Nashville is adding new cast members to help bring more diversity to the show, to the music, to move the show forward, and to just shake things up a bit.

Related; Nashville Season 6 Spoilers: Can The Show Go On Without Connie Britton?

Nashville will air their 100th episode on June 15, 2017. This is when we will meet Jessie Caine (Kaitlin Doubleday, Empire). Jessie is a singer/songwriter who returns to Nashville after leaving years earlier. She returns in hopes to get back her career and her son who was taken from her. A troubled past, love right or wrong, and being on the road to redemption, that’s the stuff country music is made of.

A few episodes later we are introduced to Alyssa Greene, (Rachel Bilson, Hart of Dixie). Zach Welles (Cameron Scoggins) brings Alyssa on board to shake things up and to be the new Chief Strategy Officer for Highway 65. However, Alyssa does not come from the country music world, or Nashville. So she is a little out of her element, but we do not think she will let that slow her down for long.

Hulu can help you catch up on Nashville and view the new episodes the day after they air on CMT.