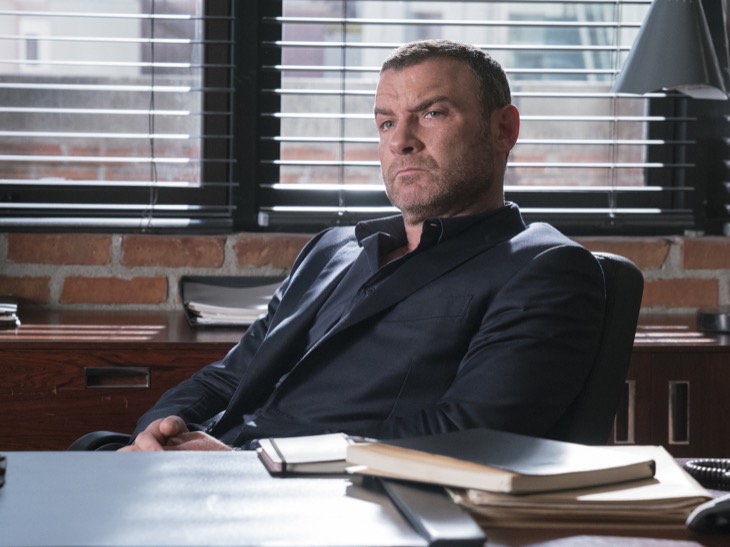 According to Live Schreiber, things are going to be looking down before they look up for his character on the hit Showtime series Ray Donovan.

In a new interview with the Hollywood Reporter, Liev opens up about Ray’s future as Hollywood’s most prominent fixer.

He told the publication, “Things are worse this season in a really dramatic way that I can’t give away. But more than anything what I wanted was a coherent arc throughout the whole season that would feel satisfying to the audience and to us as actors, filmmakers, and writers to deliver. I think we’ve finally done it.”

Liev also confirmed what we’ve been saying for a long time: Ray is a man of extremes. He also says that viewers have a lot of misconceptions about his character.

I think he’s this extraordinarily sensitive person, but in reality, he’s too afraid to express himself,” Liev said, adding. “There’s this perception of Ray as a tough guy whether or not that’s true he is probably the most sensitive character I’ve ever played. But I think he’s afraid to show that. That suppressed tension is a really difficult thing to play.”

Ray also says that he’s pretty sure there are some real-life Hollywood fixers just like Ray Donovan out there. But according to the actor, they are called attorneys!

Tell us, what do you think of Ray Donovan this season so far? Sound off in our comments section below. Also, don’t forget to check back with Soap Opera Spy for all the latest news, updates and spoilers on Ray Donovan and all of your favorite primetime television shows right here!