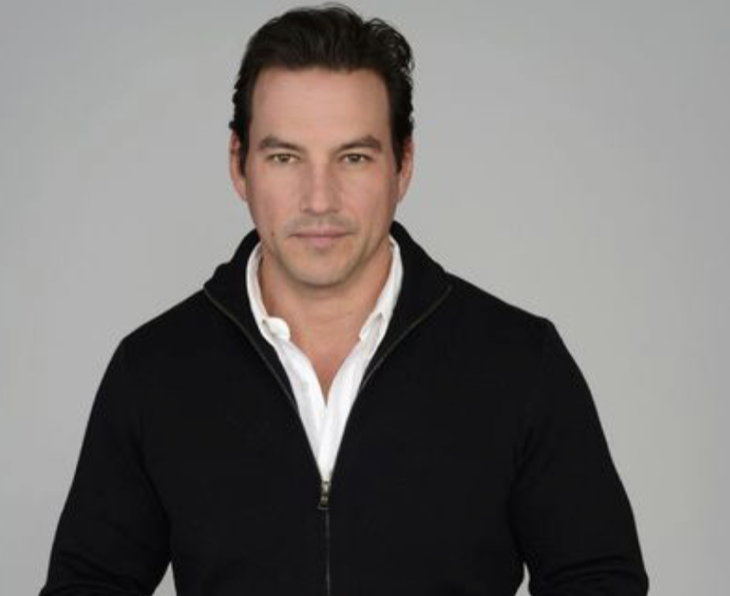 Whoever said, “parting is such sweet sorrow,” could have been referring to Tyler Christopher’s sentiment regarding his General Hospital exit. Christopher starred as Nikolas Cassadine on the iconic ABC soap for over a decade and he left an indelible mark on the legendary daytime canvas with his portrayal of the brooding, enigmatic prince.

Fans watched as Christopher plied his magic through various periods of time in the 90’s and into the new millennium. But his ongoing presence in Port Charles apparently wasn’t meant to be, and he and the show parted ways in 2016 after a series of protracted contract talks.

This July soap fans rejoiced when they learned that the talented actor would again be a force to be reckoned with on daytime television, signing a contract with rival NBC soap Days of Our Lives.

Related: Steve Burton Teases GH Return From Behind The Scenes

Christopher has been giving interviews in advance of his debut, and recently spoke to Soap Opera Digest about his upcoming stint as well as the one he left behind.

Would Tyler Care If There Was A Nikolas Cassadine Recast?

When asked point blank if he would care if GH recast the role of Nikolas Cassadine at some point in the future, the actor was blunt. “Yes, I would,” said Christopher, who went on to say that the recast, “would sting a little bit.”

“If they feel like they need Nikolas Cassadine on the canvas,” he explained, “of course I would be upset, but I wish whoever it is, if it’s Nick Stabile, or somebody else, I wish them well and I hope they give … as much of themselves as I gave to him.”

Stabile took over the role of Nikolas Cassadine while Christopher and the show were going through extended contract negotiations.