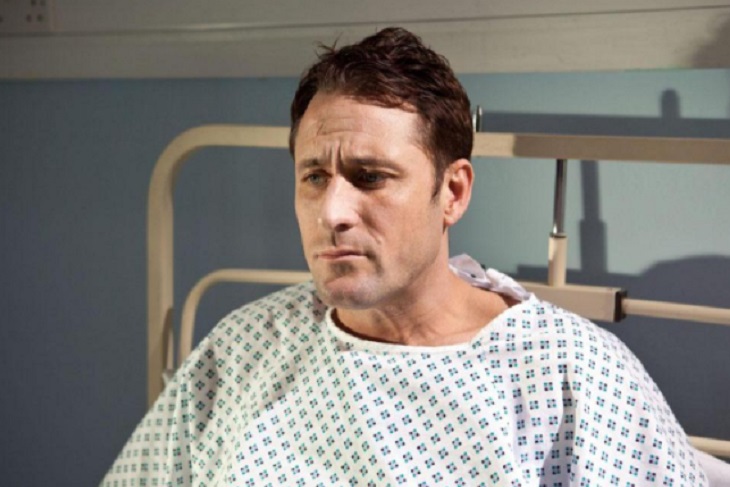 On Hollyoaks two families will never be the same after a gruesome car crash in the New Year.  The Hutchinsons and the Maaliks are set for a terrible turn of events when their lives collide; will one or more people lose their lives?

In January, Hollyoaks will waste no time in continuing the spectacular drama that lit up screens in 2017. Look for the Maalik clan to encounter tragedy as they run into another vehicle carrying Tony (Nick Pickard) and Diane Hutchinson (Alex Fletcher).

The Channel 4 soap cast and crew spent an entire week filming the graphic scenes in Liverpool’s Queensway tunnel. The shoots were held at night, and the tunnel was specifically shut down to accommodate the filming.

So what happens just prior to the horrible turn of events? Tony and Diane are in the car arguing over Harry Thompson (Harry Glasspool). Tony wants him to return home, an idea Diane is dead set against, thinking that he killed Amy Barnes.

Meanwhile, Hollyoaks spoilers indicate that Misbah is at the wheel driving home her family after they spent the day together. Amidst the calamity one or more of the relatives is left trapped inside the car. Misbah will be able to free herself, but what can or will she do to help the others, and at what cost to herself?

Then something happens that no one saw coming. A speeding truck hurtles toward the wreckage, leaving the two families completely vulnerable.

Needless to say, show execs are keeping details of this combustible plot close to the vest. But we do know that the drama won’t end once the physical debris is cleared.

In the aftermath of the crash, Hollyoaks spoilers tease that several lives will be altered. And Misbah in particular will be badly affected both by the crash and by the actions of Imran.

The Young and the Restless POLL: Do You Think Phyllis and Jack Will Get Back Together?

The Young and the Restless (YR) Spoilers: Reed’s Trouble Draws Parents Together – J.T. and Victoria Reconnecting