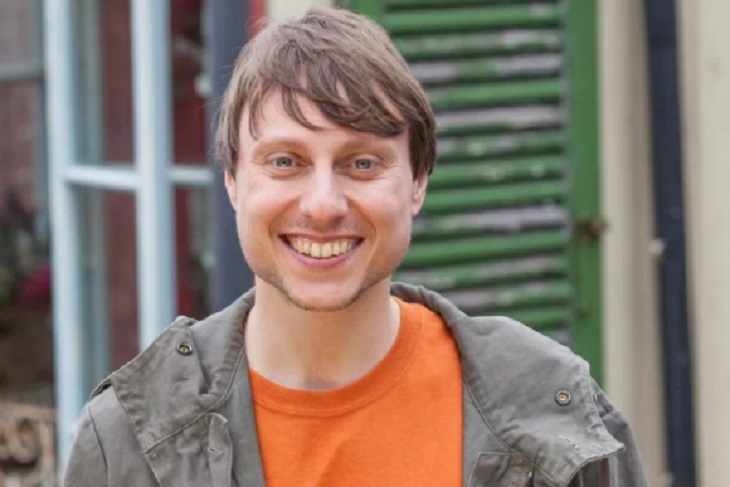 Milo and the Cunningham’s are in for Christmas to remember on Hollyoaks. Just how will they figure into the soap’s Christmas special?

The hour-long special sounds like it will have a very soapy dramatic flair and one that features the Cunningham’s with Milo.

Nathan Morris, who plays Milo, echoed that sentiment during an interview with Digital Spy at the Inside Soap Awards 2017 gala.

Milo’s behavior in the village has been a bit, make that a lot, sketchy.  But Morris promises that the character will see a bit of redemption in the spirit of the holidays.

Although he wouldn’t drop any super revealing details about the upcoming plot, Morris did give fans an enticing tease about what’s in store.

“I think again it’s a lovely twist. The writers and the producers have done an amazing job of coming up with another surprising storyline,” he said.

But it won’t be all fun and games as the year draws to a close. Evil DS Armstrong (Andrew Hayden-Smith) is set to make an unwelcome return to the village at Christmas.

Who will the sinister stalker target this time around? Again, details about the blockbuster development are being kept a secret, but he’s sure to try and stir up trouble for the Cunningham clan, and maybe even the Lomaxes. The again, maybe the Grinch has someone new in his sights!

At any rate, Milo is sure to figure into the DS Armstrong plot angle as well. How will the reunion between the two men turn out? Morris has a decidedly firm take on that!

“I’m sure Milo won’t be very happy about that,” he said, “they’re not best of friends and I can’t imagine DS Armstrong having a personality transplant and him being nice!”

It sounds like the eggnog won’t be the only spicy going around the village this Christmas!