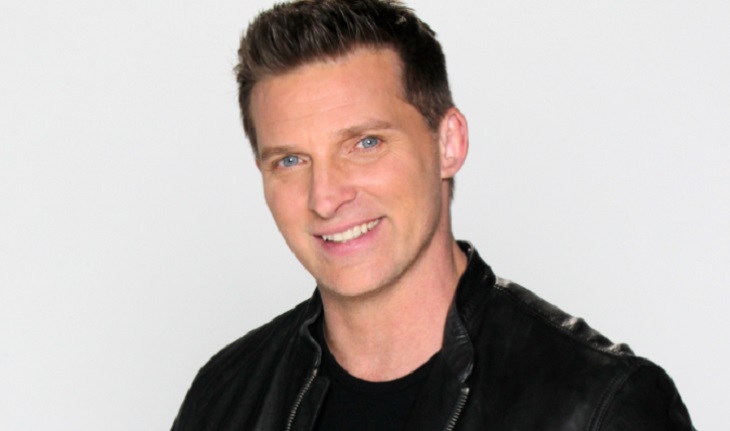 General Hospital (GH) spoilers reveal that Steve Burton’s return will be a “big event.” The GH fans were stunned by the news that Burton would return to the ABC soap opera. Since his return became public knowledge, the network has given next to no real information about his highly-anticipated comeback. Here’s everything we know about Steve’s return.

ABC Soaps In Depth reported that Steve’s return would affect nearly everyone on the show. EP Frank Valentini stated that when they first started talking about bringing Steve back, they knew they couldn’t make it about Sam (Kelly Monaco) and Jason (Billy Miller) Morgan. It had to be about how someone that had Jason’s old face would affect Port Charles if they suddenly came into town.

Jason’s life has made a huge turn around in the past few years. He is the same person he was when Burton played Stone Cold. He has formed different relationships and has a sofer personality. He has a new child, and nearly everyone on the show has a connection to Jason in some way.

General Hospital writers think, therefore, it is the perfect time to bring Steve back into the mix. Since everyone shares scenes and history with Jason in some way, the GH viewers should expect there to be lots of drama to come out of Burton’s return to the ABC soap opera.

Other than the scoop that Burton’s return will bring lots of drama to GH storylines, not much is known about his comeback. TV Line shared that Steve will return on Tuesday, September 19. General Hospital executive producer, Frank Valentini revealed that Burton’s storyline would unfold over a nine-month period, adding that he will be around “awhile.”