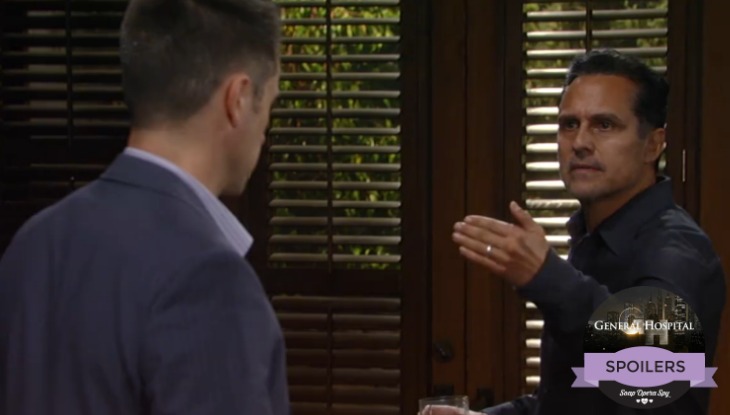 General Hospital (GH) spoilers tease that the mob war between Julian Jerome (William DeVry) and Sonny Corinthos (Maurice Bernard) will soon be heating back up.

In the recent episode of General Hospital, viewers watched in horror as Julian’s sister, Ava (Maura West) made a crucial mistake during a confrontation with Sonny and Carly regarding her involvement in Morgan’s medication being tampered with which lead to his deadly demise last fall.

During the confrontation, Ava ended up throwing a lantern at Sonny and Carly and found herself trapped in the fiery blaze and when she finally was rescued, it was revealed that Ava suffered second and third degree burns which many know is usually fatal.

Things are definitely not going well for Ms. Jerome. Kiki (Hayley Erin) now has learned of her mother’s severe burns and also the truth surrounding the incident and was left reeling but she will be reeling even further when she finds out how Sonny and Carly left her mother in the warehouse which led to her tragic condition.

No matter how hurt Kiki is towards her mother over Morgan’s death- Ava is still her mother and no doubt she will blame Sonny and Carly for Ava’s catastrophic condition. 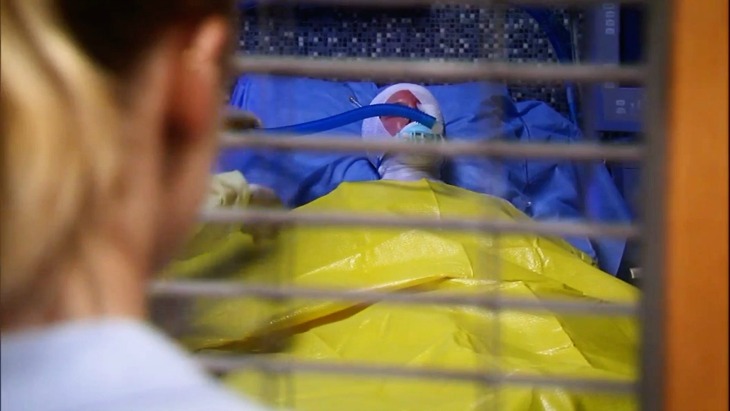 Let’s not forget- Ava’s mobster brother – Julian Jerome. He now knows of his sister’s state and is devastated and broke down over what happened to his sister and the tragic outcome of what happened in her warehouse. Spoilers indicate that Julian will seek vengeance for his sister against Sonny and will blame him for not helping Ava and it is also being speculated that Kiki will chime in as well wanting payback for what the Corinthos family has done to Ava.

Julian and Kiki will know of her involvement in Morgan’s death but they will still blame Sonny and Carly especially when Ava’s final condition is revealed. Sources indicate that Ava’s condition will be beyond earth-shattering and will leave her severely depressed and pushing her family away as she realizes the final outcome is so much worse than she could have ever anticipated. What do you think General Hospital viewers- will the Jerome and Corinthos war heat back up? Stay tuned!