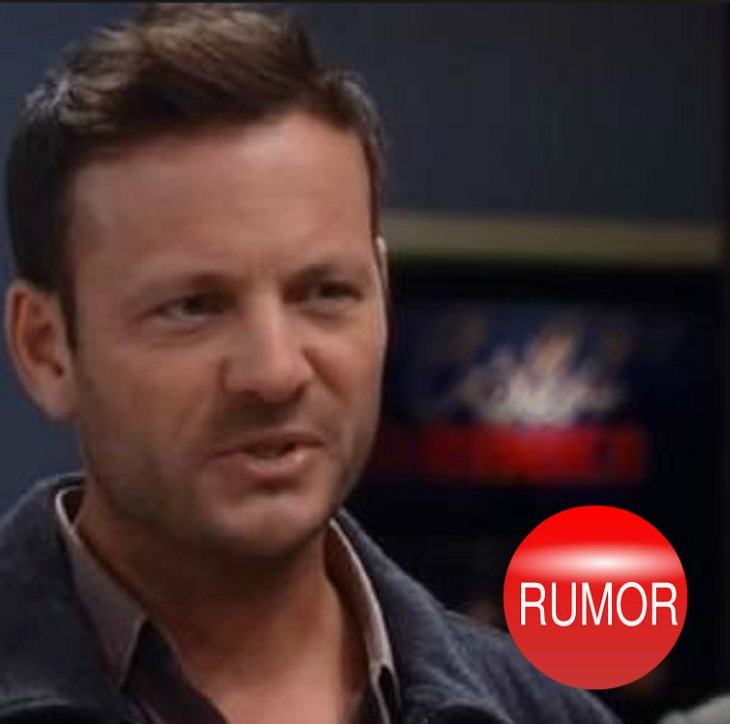 Over the last few weeks on General Hospital we have all witnessed Franco Baldwin (Roger Howarth) working to prove his innocence of killing Tom Baker (Don Harvey).

Now rumors are floating around that Tom Baker’s brother Seth Baker (Michael Rodrick) was the one who killed him. The motive for Seth doing this was because of the years of embarrassment from growing up with a brother that was a rapist. It’s been said that Seth set Franco up because he believed Franco deserves the same fate.

Again, these are just rumors at the moment, but it could very well be what happened. It’s also been said that a female is the one that finds this out and what she does with the information will take you by surprise.

There are spoilers saying that Elizabeth Webber (Rebecca Herbst) and Sam Morgan (Kelly Monaco) team up to find Franco and hopefully the truth as well about Tom’s murder. So could it be one of these ladies who learns the truth?

Then there are some down the road spoilers that indicate that Franco rushes to save Elizabeth from a dangerous situation. So that leads us to believe maybe Elizabeth is the one that finds out the truth because that could definitely land her in trouble. Possibly Seth Baker is trying to get rid of her to cover his tracks.

There’s also spoilers that tease that Franco confronts Seth Baker. So hopefully the truth will come out very soon. Do you GH viewers think it was Seth Baker that killed Tom? A lot of fans even think that Heather Webber (Robin Mattson) could have been the one that killed Tom. You can never put anything past her. She always seems to come and go as she pleases, even behind locked doors.

Stay tuned to ABC’s General Hospital to see who is behind Tom Baker’s murder. Don’t forget to check often with Soap Opera Spy for all your latest General Hospital spoilers, news, updates, and much more.