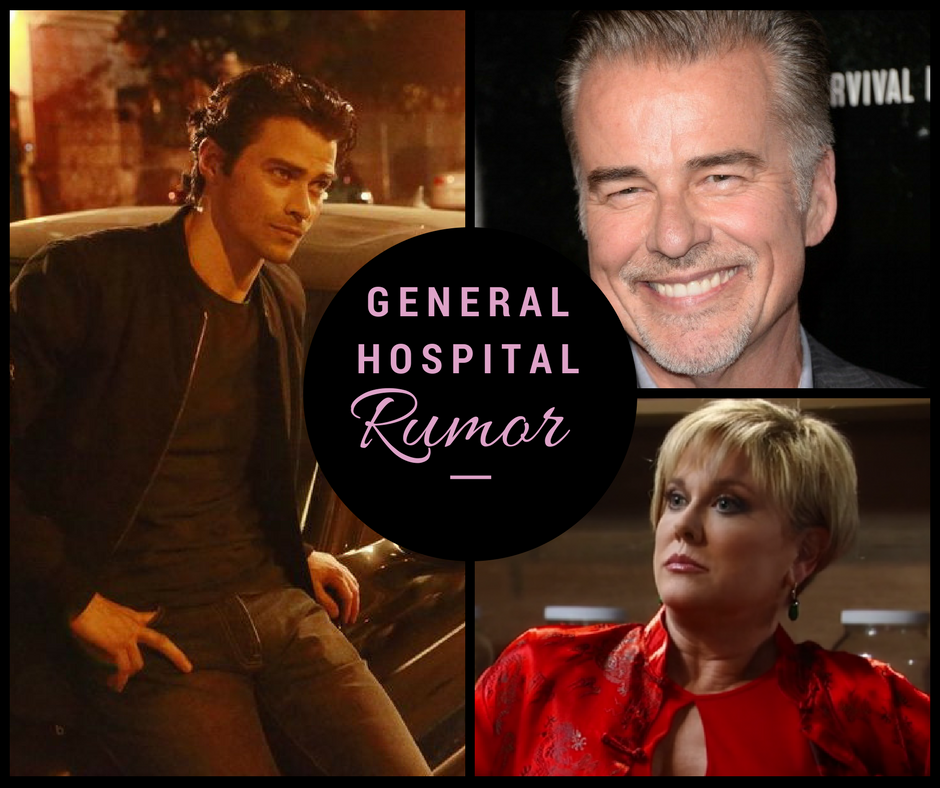 Oliva (Liv) recently revealed that blackmailing Julian (William deVry) was to avenge her love for Duke Lavery (Ian Buchanan) the “only man she ever loved”. Duke died as a direct result of Julian’s orders carried out by Carlos Rivera (Jeffery Vincent Parise).  Duke was married to Anna Devane (Finola Hughs) who was pregnant with their child. Anna suffered a miscarriage due to Julian trying to kill Duke for betraying his father.  Julian kidnapped Liv in an attempt to keep her from informing Anna about his plans.

Liv was thought to be deceased for years until she recently arrived back in Port Charles as Head of Jerome Mob family. Liv blames Julian for all her misfortunes and missed opportunities in her life. She has no husband, no children and certainly no Duke due to Julian’s selfish power hungry behavior.

It’s possible Julian arranged for Dr. Griffin’s (Matt Cohen) mother, Margaret Munroe to carry Liv’s embryo. Margaret passed away but not before writing a letter informing Griffin that Duke was his biological father. Julian could be saving this valuable information for the right time.

Sonny is close to discovering Liv is actually the person responsible for the car bomb that killed Morgan. Judging from his attempt to kill Ava (Maura West) he’ll want Liv’s life too. Julian could pull this secret out of his hat at the very moment Sonny is ready to pull the trigger. Griffin could plead with Sonny to spare her life. Griffin’s opportunity to know his father was ripped away from him.  Does Griffin have enough faith left to convince Sonny not to take Liv’s life?

If this rumor ends up being true viewers could be in for quite a ride. Stay tuned to Soap Opera Spy to be on this story as more news breaks!

WATCH: ‘The Young and The Restless’ Preview Video Friday, February 10