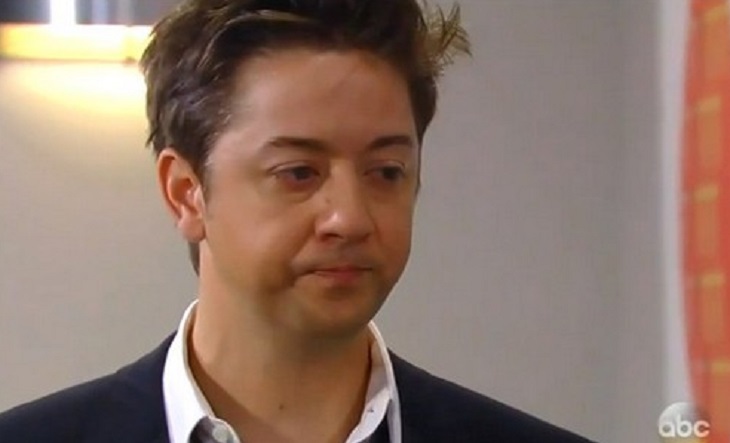 General Hospital comings and goings reveal that Damian Spinelli won’t be back in Port Charles any time soon, however if you are missing Bradford Anderson, you can catch him on a popular primetime show this month!

General Hospital star Bradford Anderson will be appearing on the critically acclaimed Showtime drama “Homeland.”  The popular GH star took to Twitter and told his followers they can catch him on Homeland this Sunday, March 19.  Bradford will also be back on Homeland again on Sunday March 26.  It looks like the Spinelli portrayer will be playing the part of a character named Trent, however further details on his storyline are unavailable at this time.

Will you be tuning in to Showtime’s Homeland to catch Bradford Anderson in action this week?  Let us know in the comments below and don’t forget to check Soap Opera Spy for more GH news and updates!

‘The Young and the Restless’ Spoilers: Jack Seeks Revenge On The Ice – Billy Is the Target

‘The Young and the Restless’ News: Shemar Moore Returns To CBS’ Criminal Minds