‘The Young and the Restless’ News: Shemar Moore Returns To CBS’ Criminal Minds 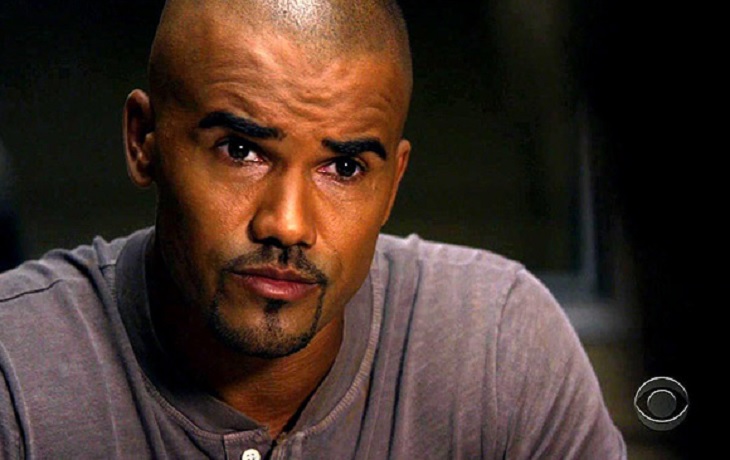 The Young and the Restless fans have followed Shemar Moore’s career closely since he left the CBS soap opera years ago.  He won over the hearts of millions when he moved on to Criminal Minds’ Derek Morgan.  And, Y&R fans were devastated when he announced that he was leaving the primetime drama.

Related: Shemar Moore Opens Up About His Sexuality

Spoilers indicate that Shemar Moore will be returning to Criminal Minds this Spring and appearing in the season finale on CBS on May 10.  Apparently, Derek Morgan will come forward with crucial information to help the unit take down Mr. Scratch.

Are you as excited as we are for Shemar’s return to Criminal Minds?  Let us know in the comments below and don’t forget to check SOS for more The Young and the Restless spoilers and news.