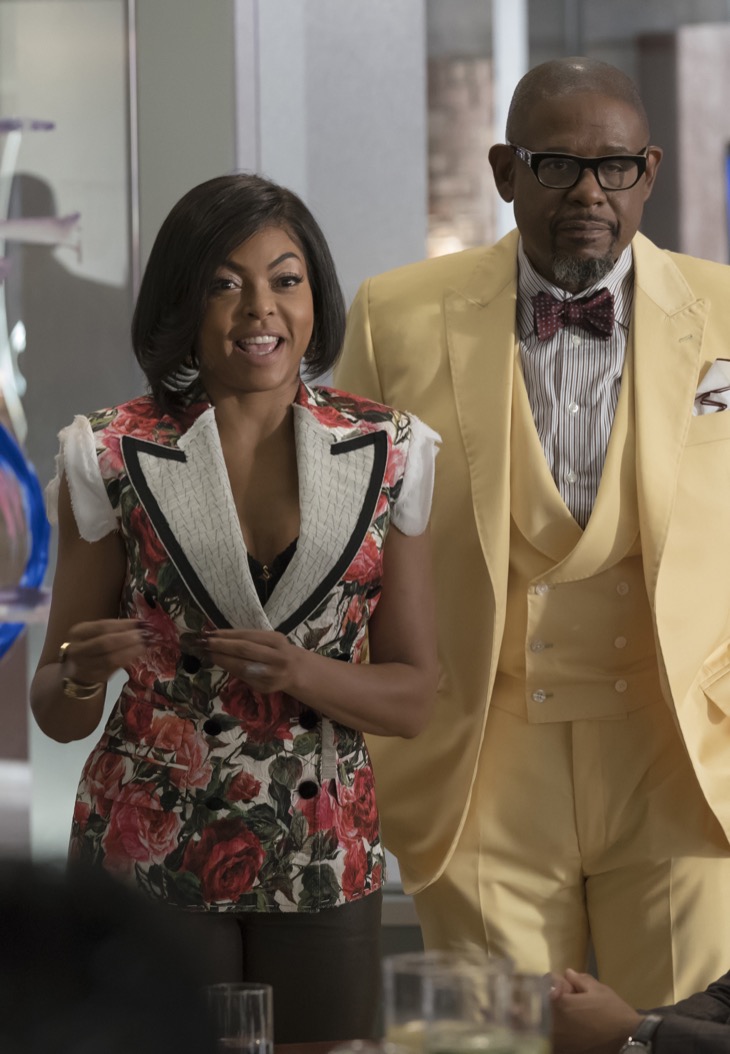 Empire Season 4 spoilers indicate that the series’ fifth episode, “The Fool” is already proving to be an explosive one.

During the last episode, Cookie and Lucious held an audition to find the best act to help represent their empire. Lucious also now wants to be called “Dwight.” He, Cookie, Becky, and Porsha served as judges for the competition. While judging the acts, Dwight started feeling uncomfortable with Cookie’s attitude, prompting her to send him home early.

Cookie went to nurse Claudia (played by guest star Demi Moore) for advice on her husband’s condition. Lucious just hasn’t been the same ever since he lost his memory after last season’s horrific accident. To make things worse, Claudia went behind Cookie’s back by taking him to a lion statue in Philadelphia to help him recover his memory. She also tells Lucious that she’s not afraid of Cookie and that she’ll do things on her terms, whether she likes it or not.

And now that the secret about Lucious’ memory has been exposed, Cookie is trying to convince the board that he is fine. She wanted to invite the press to watch him produce an album. Eddie Barker jumps in to help Lucious get his groove back.

Meanwhile, Hakeem is concerned that his secret involvement with the Dubois family and Claudia might get him in serious trouble. At the same time, Detective Pamela Rose reveals information to Andre about the explosion as their romance heats up.

Empire season 4 episode 5, The Fool synopis as per the FOX synopsis, “When the secret about Lucious’ memory is exposed, Cookie attempts to convince the board that he is fine by inviting the press to watch him produce the first 20 for 20 album. Eddie Barker (guest star Forest Whitaker) jumps in to help Lucious get back in his groove and make music in the studio. Just as Andre’s feelings for Detective Pamela Rose (guest star Teyonah Parris) intensify, she reveals information that’s been uncovered regarding the explosion. Meanwhile, Hakeem worries about his secret involvement with the DuBois family and Claudia (guest star Demi Moore) helps Lucious with a breakthrough.”

Empire Season 4 Episode 5 will air November 1, 2017, at 8 EST on the Fox network. Tell us, do you think Claudia should be scared of Cookie? Is Cookie pushing Lucious too fast? What do you think will be Claudia’s next move?

Drop us a line with your thoughts in our comments section below. Also, don’t forget to check back with Soap Opera Spy for all the latest news, updates and spoilers on Empire Season 4 and all of your favorite primetime television shows right here.