EastEnders Spoilers: Whitney’s Dramatic Return, And She Drops A Bomb On Mick Carter 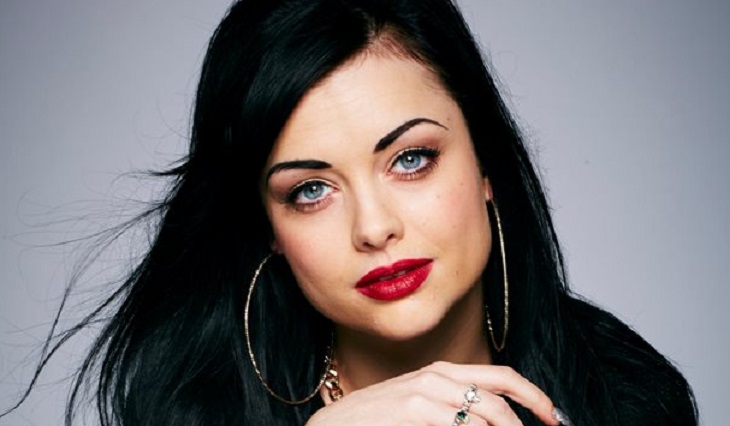 EastEnders spoilers reveal that Whitney (played by Shona McGarty) left Walford last month after dramatic matters of the heart. She had fallen for Mick Carter (played by Danny Dyer) a married and much older man. Not only that but she was also engaged to his son!

According to EastEnders spoilers, Whitney is set to return later this week but shockingly she will come back with an engagement ring on her finger.

Mick will be furious as he is still harbouring feelings for the young girl and will be even more upset when he finds out that Whitney is engaged to none other than Woody Woodward (Lee Ryan). The two have bad blood and Mick will be torn apart by Whitney’s choice to be with Woody romantically.

But will this pan out? We will see Whitney planning her engagement party in the Vic and being positively delighted at the prospect at marriage.

With a new red head look she seems to be extremely happy. But this might not be the case as we will see her having a secret chat with Mick. Does this mean she still has feelings for him and that she does not want to continue the engagement? Will her proximity to Mick be too much temptation even with Linda back home? And with Whitney moving back into the Vic the two have a lot of potential for a steamy affair. Mick will immediately give her barmaid job back which shows he wants to be close to her.

Check back with Soap Opera Spy for more EastEnders spoilers and news here.