EastEnders Spoilers: Shane Richie Reveals Big Secret From The Past 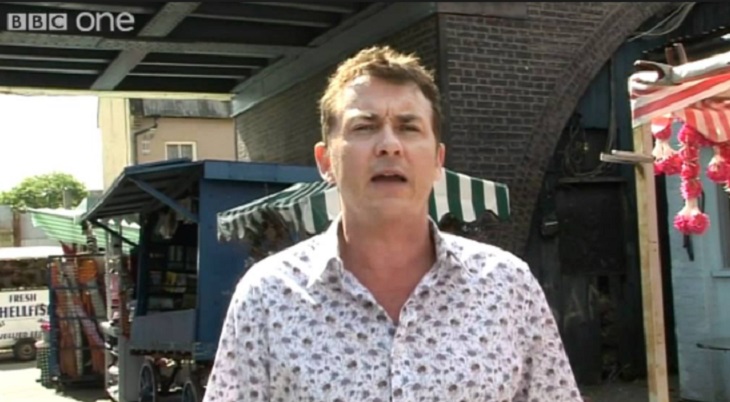 What do EastEnders’ Alife Moon (Shane Richie) and Peggy Mitchell (Barbara Windsor) have in common? A fondness for the Queen Vic and turbulent families, yes. But what else?

Well according to Shane Richie, a lot more than you thought. As it turns out the pair could have become a romantic couple back in the day. Of course, this is not a new rumour, but Shane has spoken about the truth of it recently.

There is some evidence to support this crazy theory, most of it coming from Shane himself. In 2015 he told Graham Norton that, “When I started the show I heard a rumour that I was brought in as a love interest for Peggy. They were going to do this cougar story, but they saw the chemistry between Jessie and me.”

Jessie of course being the fabulous Kat, their marriage has been one of the squares most famous romances.  Could you picture Peggy as a cougar after a younger man? Alfie hardly seems like he would fit in with the rough Mitchells, he’s far too nice!

But this isn’t the only time that Shane has mentioned his lost on-screen love, he tweeted last week about it. Posting a picture of him and Barbara on EastEnders’ set back in 2002, he said that the storyline was written but never came to our screens. On the 20th of October the soap star wrote “you don’t wanna know!” hinting that fans would not have approved of this odd character match.

Related: EastEnders News: You Can Live On Albert Square!

Do you miss Alife being on the square as much as we do? His fate is still unknown. After the spinoff RedWater, it seems unlikely that he will return to the soap EastEnders. But wouldn’t it be great if he did? Shane hasn’t told any press his future plans. Meaning there’s still a chance he could return.

The Young And The Restless’ Eric Braeden Shares Bad News