‘EastEnders’ Poll: Did Roxy And Ronnie Mitchell Get A Proper Sendoff? VOTE! 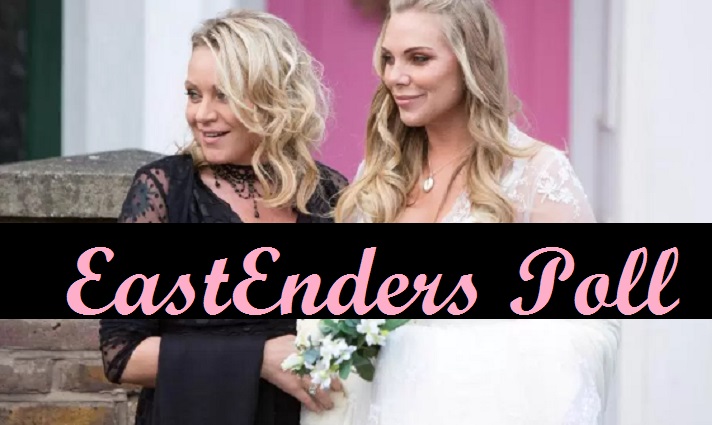 ‘EastEnders’ spoilers teased Roxy and Ronnie Mitchell’s deaths for months – but it didn’t make it any easier when the dark day finally arrived and fans of the BBC1 soap said goodbye to not one, but two beloved cast members.

Roxy and Ronnie Mitchell were fan favorites, Rita Simmons and Samantha Womack have both been members of the ‘EastEnders’ cast for many years.  And, it’s rather unusual to kill off two major characters simultaneously, especially two fan favorites.

Sure, Simmons and Womack went out with a bang, and if you have to be killed off – one would assume that you would be thrilled to get such a wild exit storyline.  But, some ‘EastEnders’ fans don’t think that the writers did the Mitchell sisters justice.

Jack Branning mourned his love and the sisters received a proper burial, but it seems like the residents of Walford are moving on rather quickly and not looking back.  Even Rita Simmons expressed that she thought her character deserved a bit more of a sendoff.

What do you think ‘EastEnders’ fans?  Did the writers do the Mitchell Sisters justice?  Or are you unhappy with how their exits have played out?  Did Samantha and Rita deserve a better sendoff?  Share your thoughts in the comments below and don’t forget to vote in our ‘EastEnders’ poll!

‘The Young and the Restless’ Spoilers Friday, January 13: Devon Dreams of the Crash – Reed Puts Billy in Awkward Position – Victoria and Jill Fight