EastEnders Aaron Sidwell Reveals The Truth About His EastEnders Exit 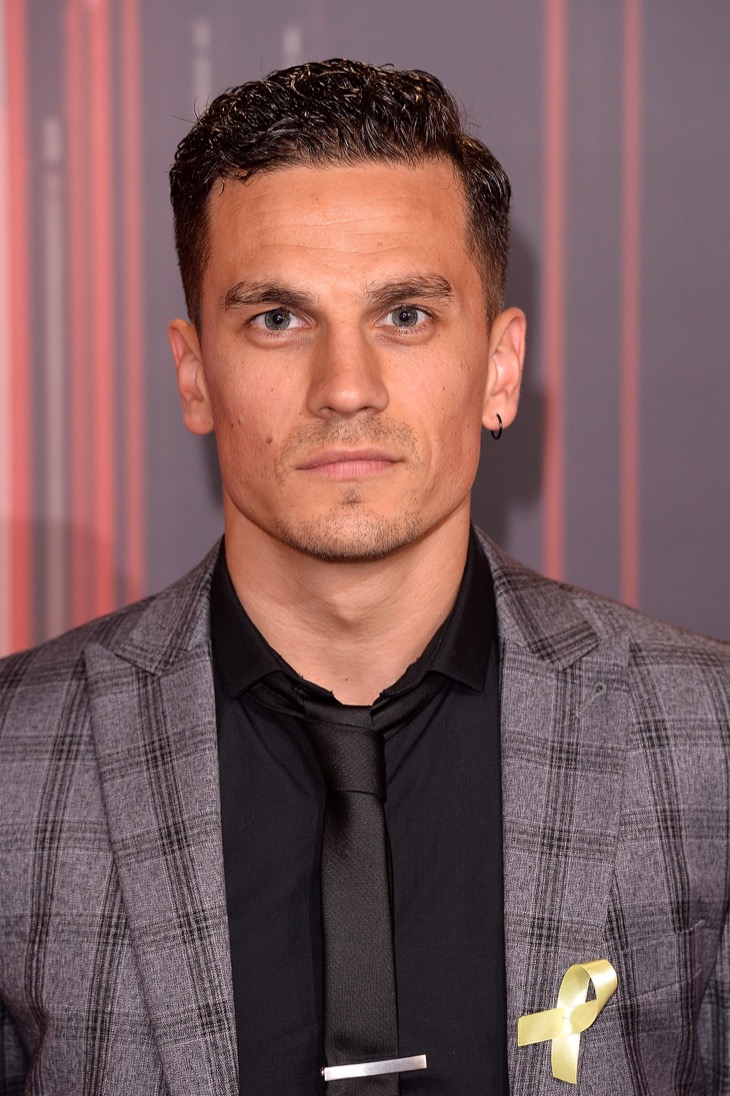 EastEnders fans were sad to hear the news  that popular star Aaron Sidwell is leaving the soap this summer, and now the star is clarifying those reports.

The show confirmed Wednesday that Sidwell, who plays Steven Beale, will exit in the coming weeks. In response Sidwell took to Twitter to voice his opinion.

In particular, Sidwell was keen to explain the details of his contract. “There have been some incorrect reports about me for some time now. Regardless of what you’ve read or believe I didn’t sign a year long contract back in March. I signed 6 months,” posted the fan favorite.

He further illuminated the situation by writing: “A decision both I and my representation were happy about as it gave us the chance to continue working on other opportunities. Whilst my storyline has been incredibly challenging given my personal situation this has not lead to me quitting the show in protest.”

Sidwell has nearly 20,000 followers, and no doubt they appreciate the star taking the time to explain this crucial matter.

Related: New Relationship For Ben Mitchell In The Works?

During timeouts from filming the BBC One sudser, Sidwell has appeared in several musicals including Romeo and Juliet, and American Idiot.

ICYMI: @BBCEastEnders star @aaronsidwell will be dancing through life as ‘Fiyero’ in the forthcoming 2018 Wicked UK & Ireland Tour! pic.twitter.com/B13IJ41So8

Sidwell will now star in Wicked: The Musical, following his EastEnders exit.

But for now, fans can look forward to some juicy scenes leading up to Beale’s departure as he will be caught up in Max Branning’s (Jake Wood) shenanigans.

Steven will be pressured to tell the truth about his “fatal illness,” to both his side girl Abi Branning (Lorna Fitzgerald) as well as her sister Lauren Branning (Jacqueline Jossa).

Don’t expect either lady to take the deception lying down!

The Young and The Restless Melissa Ordway Shares News With Her Fans!